Today’s feature is the media Queen, Bonang Matheba or as many like to call her, Queen B. She is a real fashionista, a style icon and a queen in her own right; Sassy, beautiful, stylish and talented with awards to back it up, just in case you know? Anyone doubts her prowess. 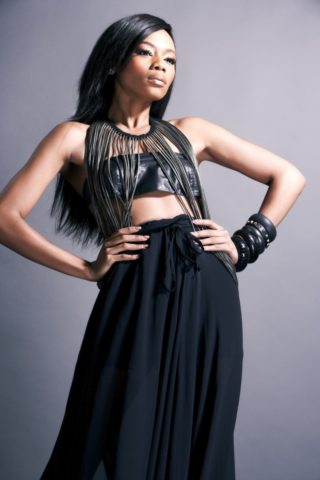 This 29 year old has been there done that, won those. She has been involved in so much that it would take me few pages to go over, so am just going to fill you in on the fashion aspect, and probably brush over a few other stuff.

I will leave her site below you can check out her accolades as well as everything she has been involved with. 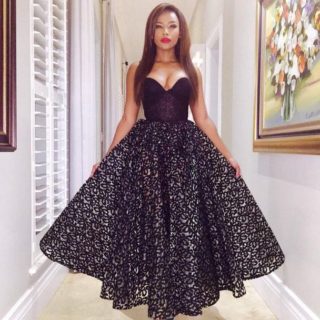 Bonang is South Africa’s favourite media personality; a radio host, TV presenter and a global brand ambassador for Revlon Cosmetics In which she made history as the ONLY Face of Revlon outside of the United States of America in June 2013, joining Halle Berry, Olivia Wilde and Emma Stone.

She commands attention with her work, personality and husky voice, but other than that turn heads with her style. 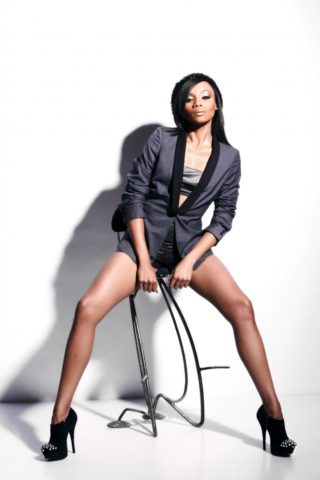 In 2008 Bonang launched her first clothing range with Legit, called Just B, followed by her own range of trendy handbags called Baby Star in 2009. She also has a lingerie line, Bonang For Distraction, with premium retailer Woolworths which launched in January 2014. 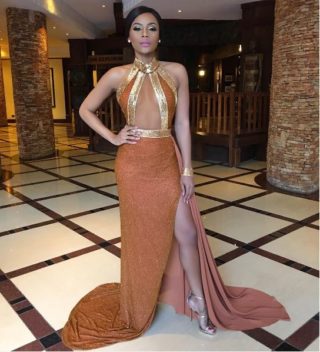 Bonang has won numerous prestigious awards including the SA Style Icon Of The Year at the 2015 SA Style Awards, Female Continental Style Influencer Of The Year 2015 at the Abryanz Style & Fashion Awards in Uganda, A GSport Style Star among others. 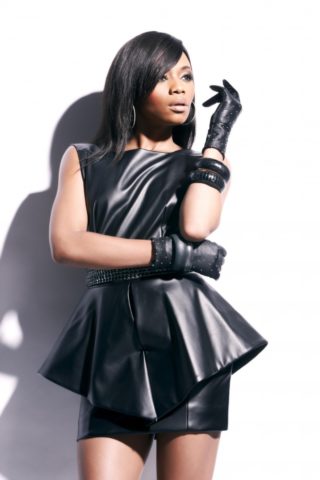 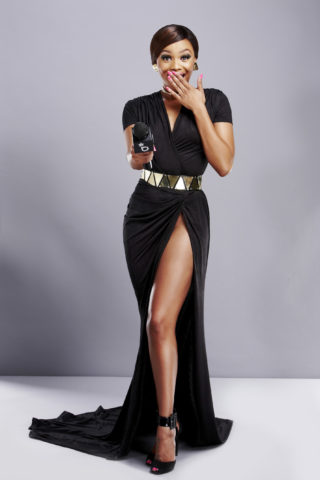 In 2012, she was named Glamour Woman of the Year by international women’s magazine Glamour, and in March 2014, she was named one of the most Glamorous Women in South Africa by Glamour Magazine. 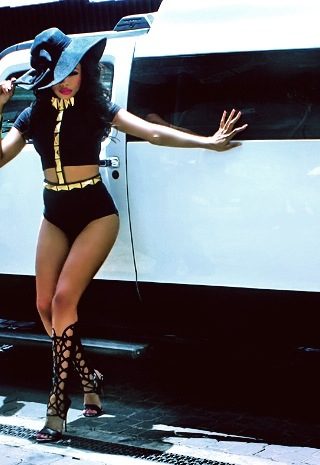 Bonang has shared the stage with well respected international and local performers as a Master of Ceremonies, hosting events such as the Sentebale Gala Dinner in the presence of Prince Harry Of Wales (2013), the Sunday Times Generation Next Awards, E! Entertainment Brand Evolution Celebration Event, the Brutal Fruit campaign with the Kardashian sisters, The 17th Annual MTN South African Music Awards, The 2014 Inaugural South African of the Year Awards, The Channel O Africa Music Awards, and on and on. 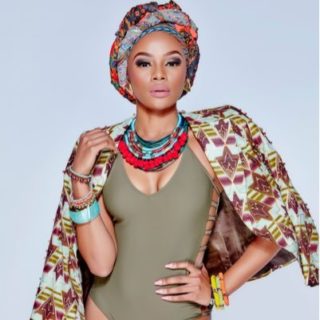 She was named one of Africa’s Most Powerful Women In Media by New Africa Magazine in December 2015.

She is currently dating rapper AKA, and the two have been labeled the IT couple.

Truly an amazing African woman, Follow her on her social media platforms.

Clothes mean nothing until someone lives in them. —Marc Jacobs

As always reminding you that sharing is supporting!

My name is Queen. Editor, Blogger and fashion designer. This blog is a back love platform showcasing African fashion, beauty, art and lifestyle. I like to call it Africa through my eyes. These as well as fashion updates and topics around the globe