If you are a guy and haven’t tried out the Kimono, mehn you should. Compared to ladies, men fall short when it comes to outfit variety. Thanks to designers’ creativity, style influencers and fashion trend setters, a lot of styling options are popping up. 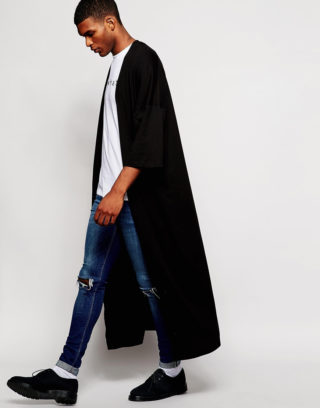 Just to let you know a bit about kimonos, so that the next time you want to add it to your style at least you know what it’s about and you can brag with the info. *wink* 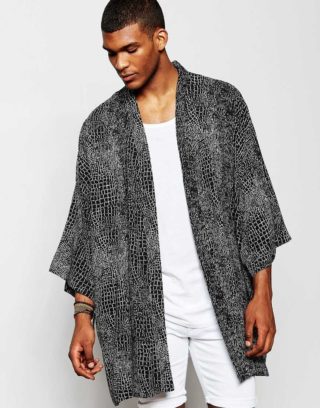 Kimono and yukata are inspired by the Japanese. These are traditional Japanese garments that have charmed people around the world with their beauty, style, and traditional aesthetic. 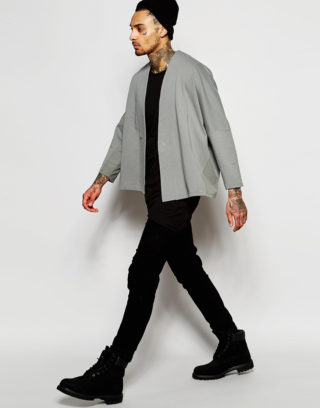 So typically and according to the Japanese, these are just supposed to be full-length T-shaped robes that have long sleeves and are secured in place with a decorative belt. Whats more, there are many specific rules for when and how to wear kimono and yukata, known as kitsuke. 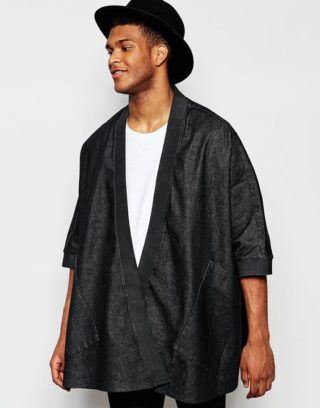 Kimonos were usually made of silk or brocade, have an inner layer and an outer layer, and are worn with at least two collars. Both men and women wear kimono. But my focus is men today. 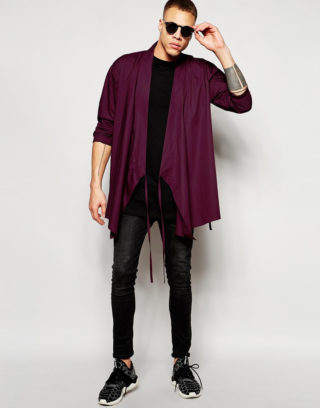 The traditional Japanese Kimono consists of twelve or more parts. The first layer is the underclothing. This consists of an inner kimono called the nagajuban. Under this, you may also wear a hadajuban, which is like an undershirt that prevents the nagajuban from becoming soiled. The kimono layers are tied down with a thin sash called a koshi himo. 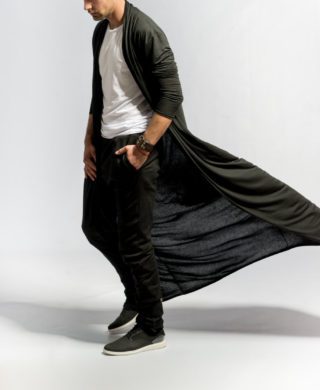 Infact, you won’t believe that the typical Japanese traditional Kimono is actually difficult to put on and too expensive to the extent most Japanese stopped wearing it. It should be about five inches longer than your height. 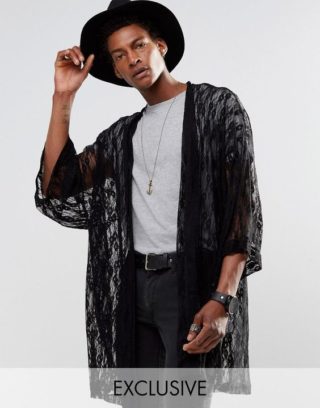 One of Japanese important rule is that kimono and yukata must be worn with the left panel over the right. Wearing them the wrong way is considered extremely rude as right-over-left is how the dead are dressed in Japanese culture.

Speaking of Yukata, this is a casual kimono-like garment worn during the summer. It’s unlined and usually made of cotton. Yukata were worn by the nobility to and from their baths in the days before bath towels were used in Japan. Yukata are mostly worn by women; however, it’s becoming more popular for young men 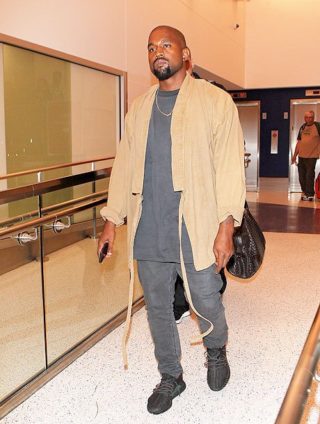 Over time, kimono’s styles shifted to denote the wearer’s social rank and occupation. The style of kimono worn depends on both the occasion and the status of the wearer.

Men’s kimonos tend to be much simpler and come in muted colors like black, gray, brown, and dark blue. For formal occasions, men wear a montsuki, which is a formal black silk kimono worn over a white under-kimono and hakama, traditional Japanese trousers. 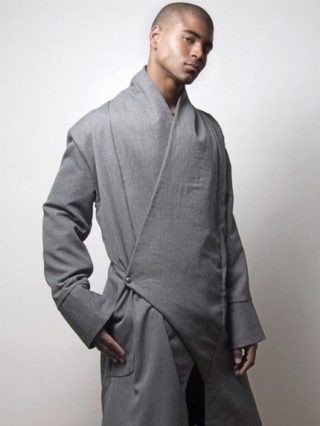 Today not much thought is put into it. You can have the wrap around, wrap front otherwise known as military Kimono, the Longline Kimono (my favourite on men), overcoat,Denim Kimonos, Have them in different styles and fabric including lace.


Like I always say, style is what you do with it. So I challenge the guys show us how you style your kimono. Don’t forget to tag yours truly.

The wrap dress is the most traditional form of dressing: it’s like a kimono, it’s like toga. It doesn’t have buttons or zippers…. Diane Von Furstenberg