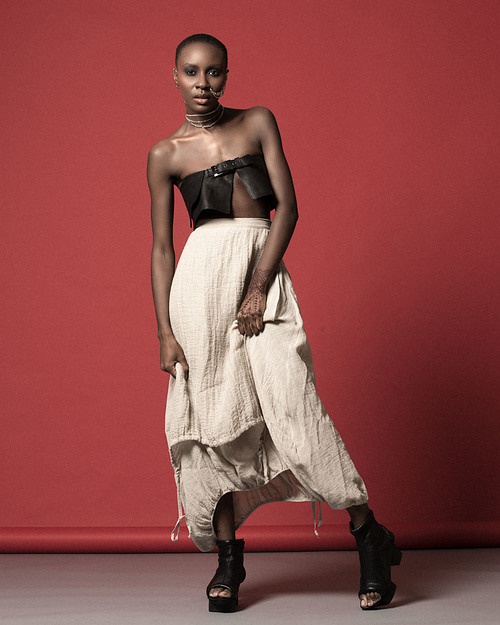 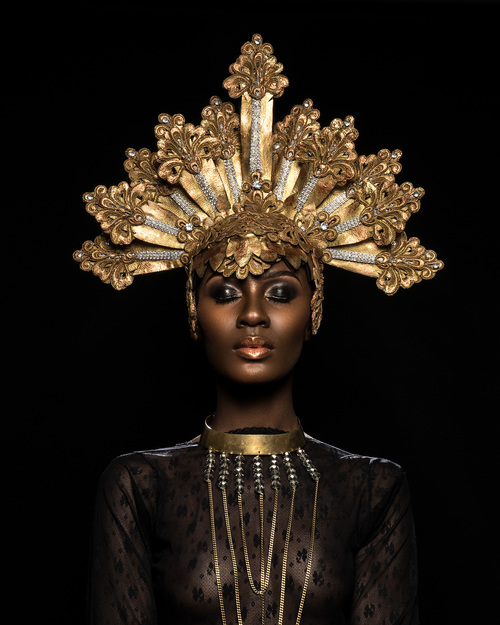 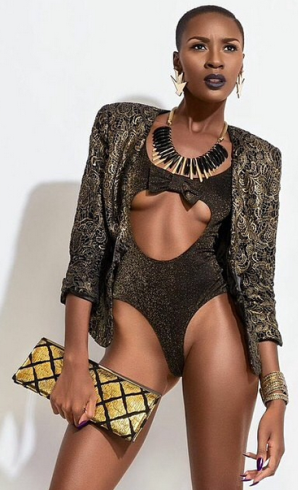 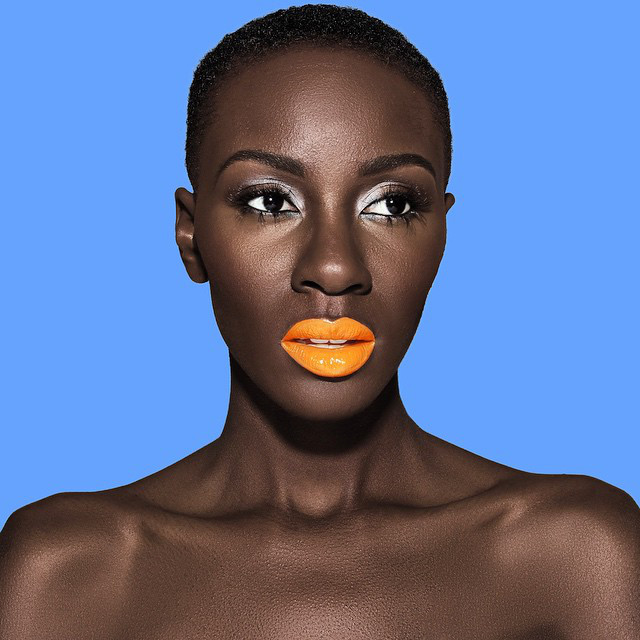 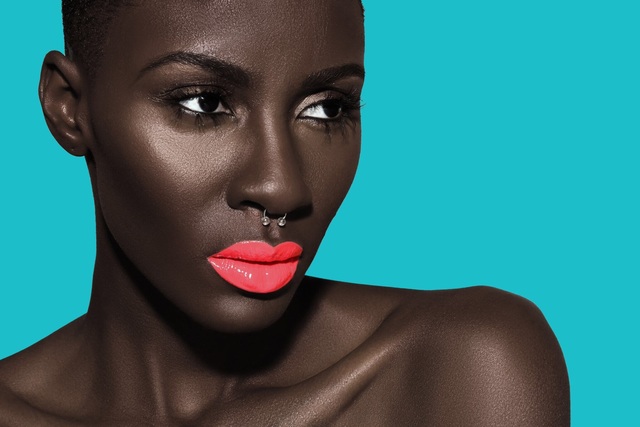 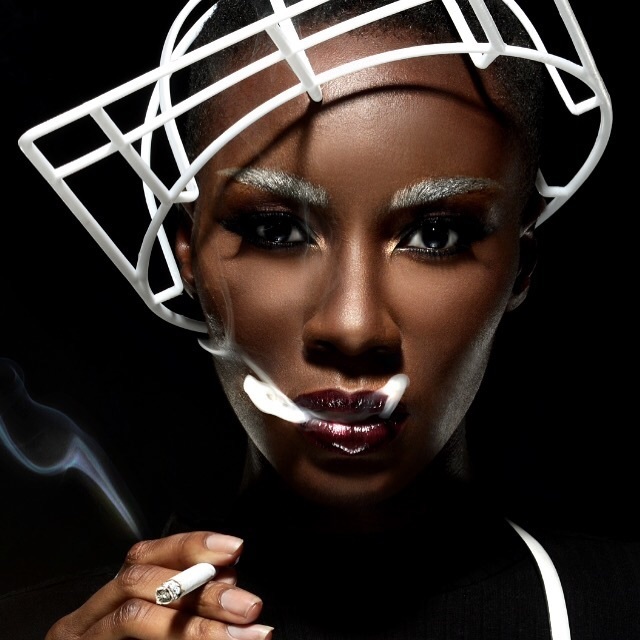 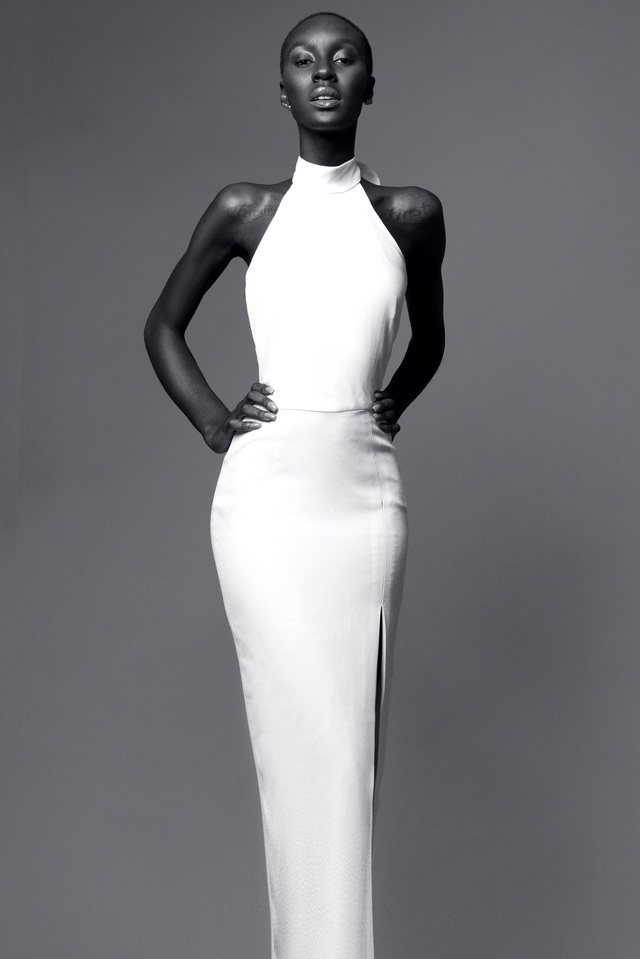 With less than four years of modelling, Destiny Owusu popularly known as Ohwawa is definetly an African model to watch! Not even her tattoos can stand in her way! 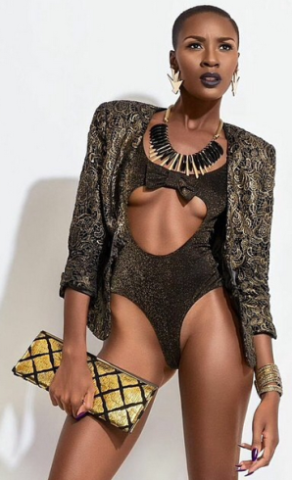 Ohwawa has some very unique features, with a shaved haircut that seems to be an accepted trend in shows and runways to her stunning facial features, she definitely has her looks cut out for her. 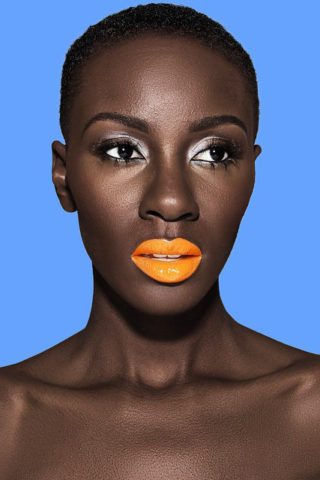 With her eccentric, fierce style, this 5′ 8″ model has endorsements from Italian powerhouses Dolce and Gabbana, and collaborated with Ronke Raji, featured in V Magazine, doing second rounds for VFILES runway show during New York Fashion Week, working with Lance Gross, winning contests like the Obvious magazine cover and being featured in a two-page spread in Ellements magazine all in less than three years.

Miss Owusu is originally from Ghana but born in Virginia, oldest in a family of two. She began her modelling career through a random shoot she took with her photographer friend Daryl Hall Jr. , due to the overwhelming support she received from social media, coupled with the strings of photographers who wanted to work with her, she decided to fully pursue modelling. 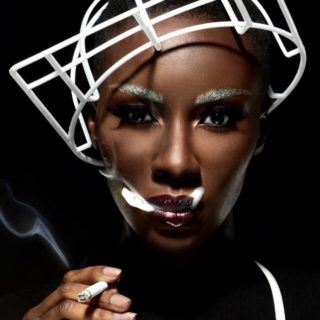 She does both high end and commercial modelling including Editorial, Fashion, Fit Modelling, Glamour, Promotional Modelling, Runway and Swimwear. 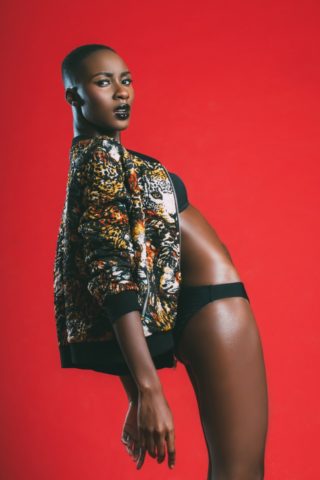 She is also known for her signature hashtag campaign #IsYourMelaninOnFleek on her social media platforms.“I have broken barriers for other dark skin models as myself. I inspire young ladies to be confident in the skin they’re in. That is what I’m here for, aspire to inspire others.” 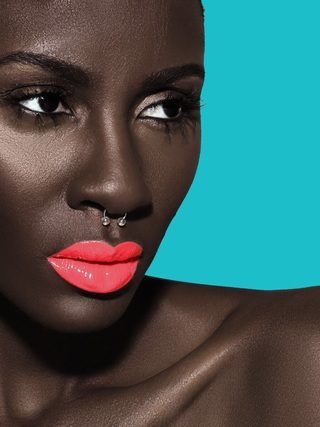 She advices other models including aspiring ones to have tough skin; the industry is hard, she also drums her mantra “Never give up” 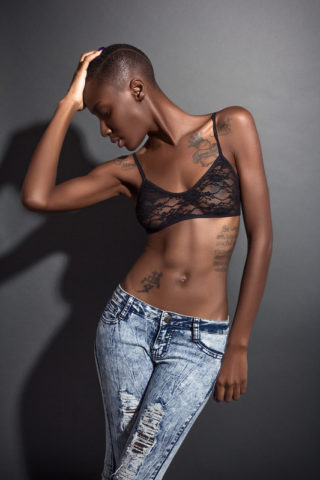 Speaking to Zen Magazine, she cites her number one role model to be none other than the legend Naomi Campbell. “She is strong, very blunt, and has the spunk that a lot of models just don’t have.” She says. (I couldn’t agree more after watching the face) 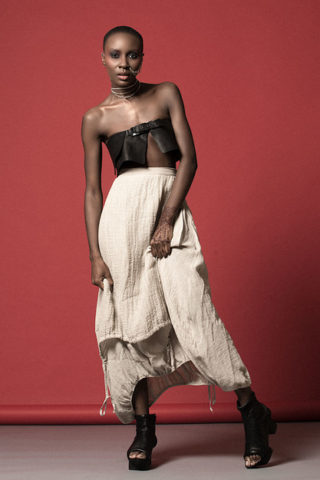 She would also love to work with designers David Tlale, Oliver Rousteing, Vera Wang, Calvin Klein and the one and only Kanye West. 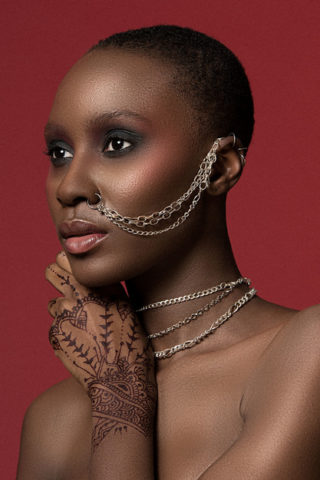 “I really love that I’m African and I take pride in that.” “African fashion is: exhilarating, colorful, historic, and mesmerized.” She says 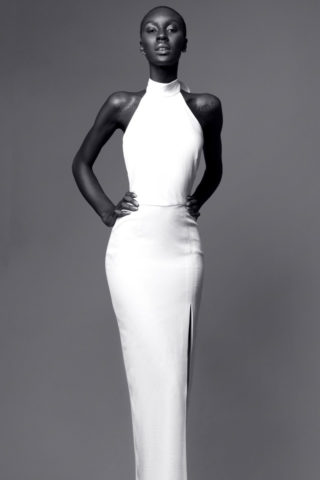 Keep watching as she rises to the top.