Amira Ebrahim is the face of Africa Fashion Week Nigeria this year. Amira is a fast rising presenter who got noticed during the AFWN 2016 while co-hosting alongside Derenle Edun on the red carpet.

She must have done an outstanding job because since then, opportunities have continued knocking on her door as her career escalates. Amira was one of the presenters for the before and after party at the just concluded AMVCA 2017.

She has hosted past red carpet events including, Africa fashion week Nigeria 2016, Ethan and Harriet 2016, Lagos fashion and design week (presenter for Prime Tv) and runway FADAN 2016. Amira was also a judge on the miss ideal Nigeria 2016 pageant and got Glam & Essence most promising red carpet host award 2016, at the Glam & Essence style award & runway show 2016. 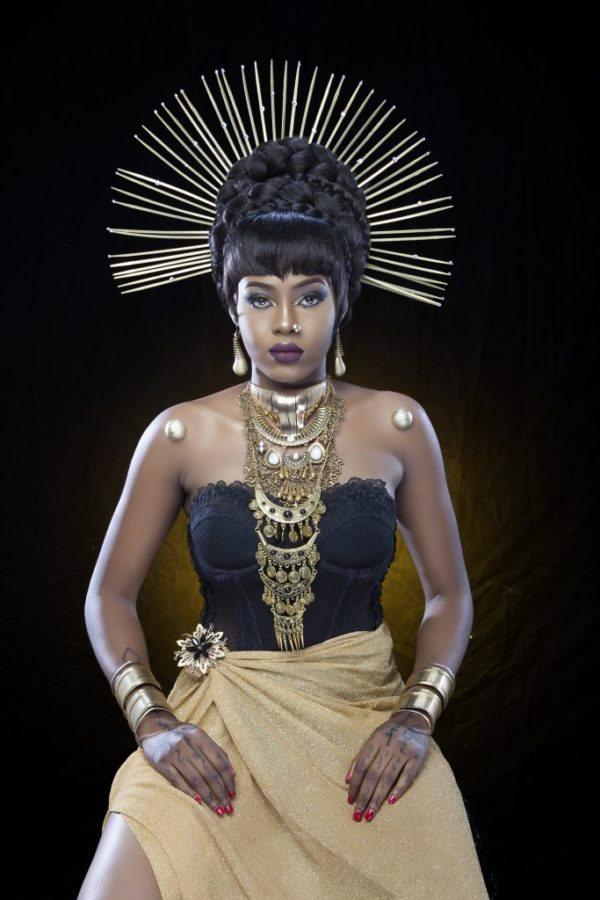 Amira has also worked alongside designers such as FinAfrik, Nikki Khiran, and Ade Bakare. She was once on the Editorial of Complete Fashion Magazine.

The main reason why Amira was chosen over 350 other models, who contested for the face of the Fashion week according to AFWN, is because of her contributions to the development of African fashion.

“Amira was chosen because she’s a model representation of today’s young African woman, who is vibrant, vivacious, and who is unafraid to dream, by stepping out of the norm to make her mark in a career and contribute her own quota to the society and events at large.” founder of AFWN Ronke Ademuluyi

This year’s Africa Fashion Week Nigeria (AFWN) will take place on the 3rd and 4th of June at the National Theatre in Lagos; The very place that Nigeria hosted World Black and African Festival of Arts and Culture (FESTAC 77). The theme is ‘Celebrating the vibrant Pulse of Africa’,

Africa Fashion week was established in 2014, in London, and has continued to provide a platform for fashion and cultural enterprise to focus on embracing and projecting the diversity of Africa’s rich heritage.

It has so far hosted three internationally acclaimed catwalk events in Nigeria, which showcased over 200 designers across the continent. 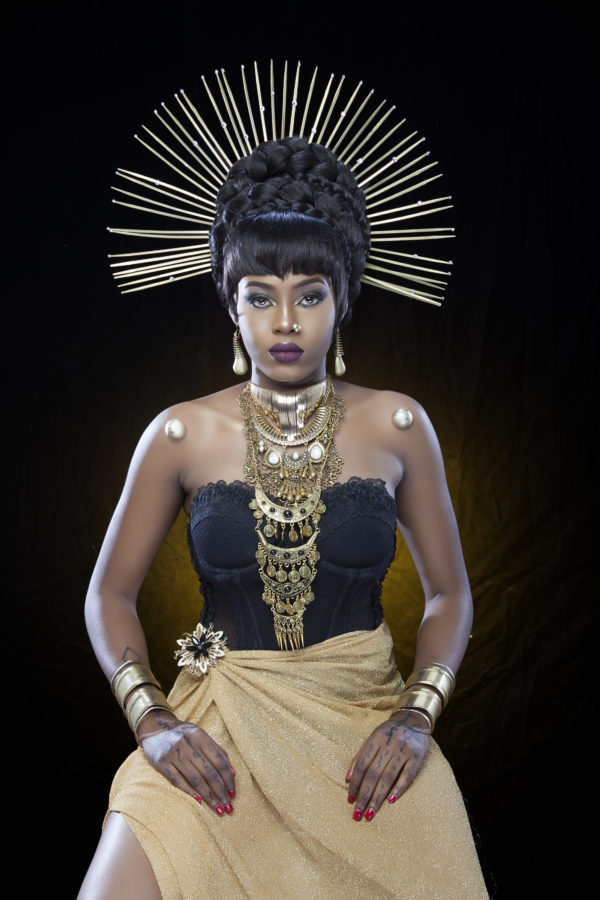 This year, Africa Fashion Week Nigeria will feature over 100 designers and exhibitors selected from various parts of Nigeria and the rest of Africa.

“I am happy that I was chosen as the face of Africa Fashion Week Nigeria and London because I feel that the show is a great platform for known and unknown designers in the fashion industry. I am very adventurous. I don’t have one particular style, because I love trying new things and exploring new clothing ideas and trends” Amira

REGISTER FOR YOUR FREE TICKETS TO ATTEND

My name is Queen. Editor, Blogger and fashion designer. This blog is a back love platform showcasing African fashion, beauty, art and lifestyle. I like to call it Africa through my eyes. These as well as fashion updates and topics around the globe