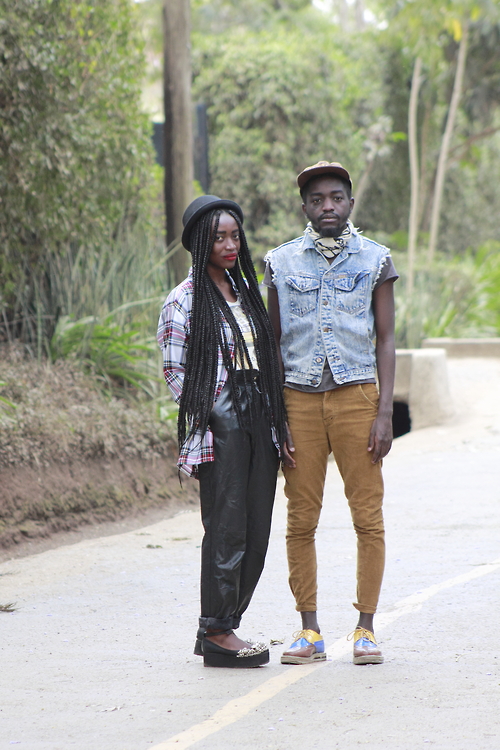 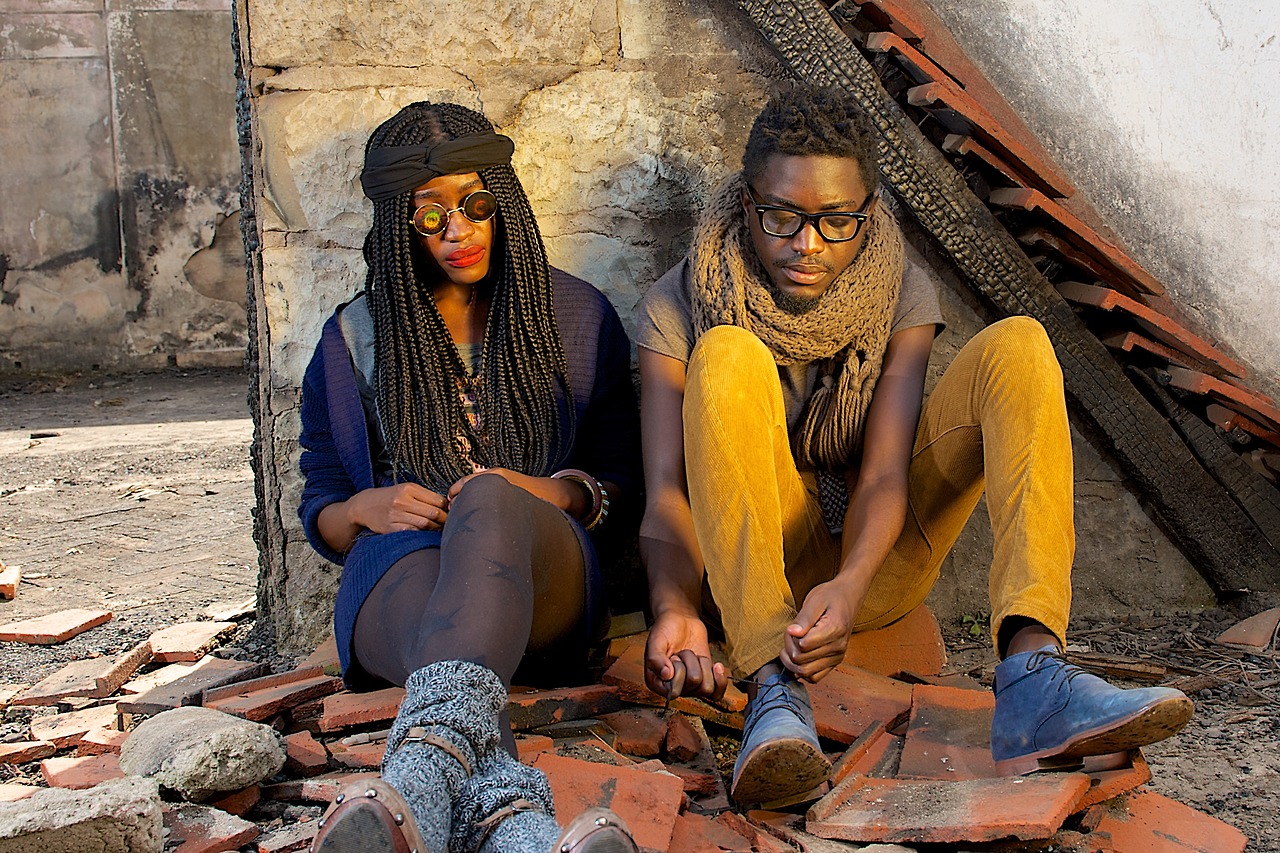 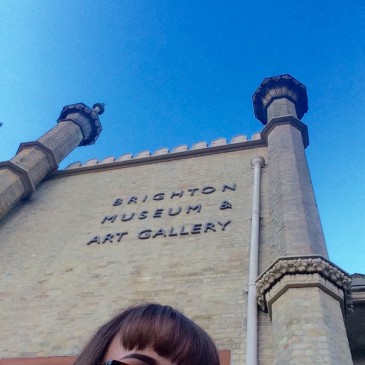 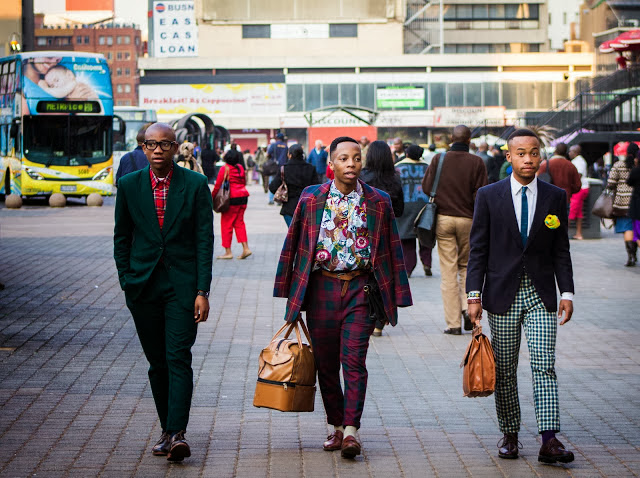 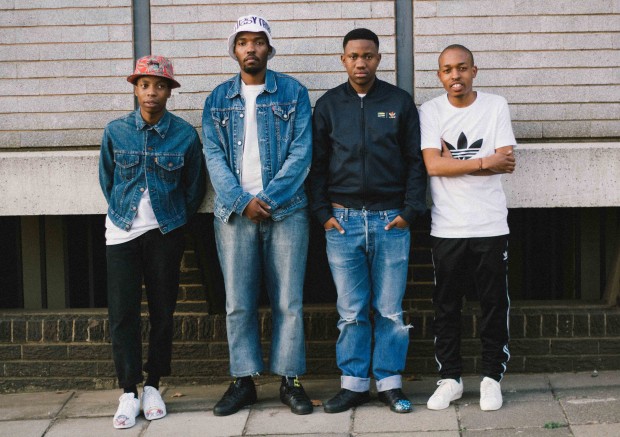 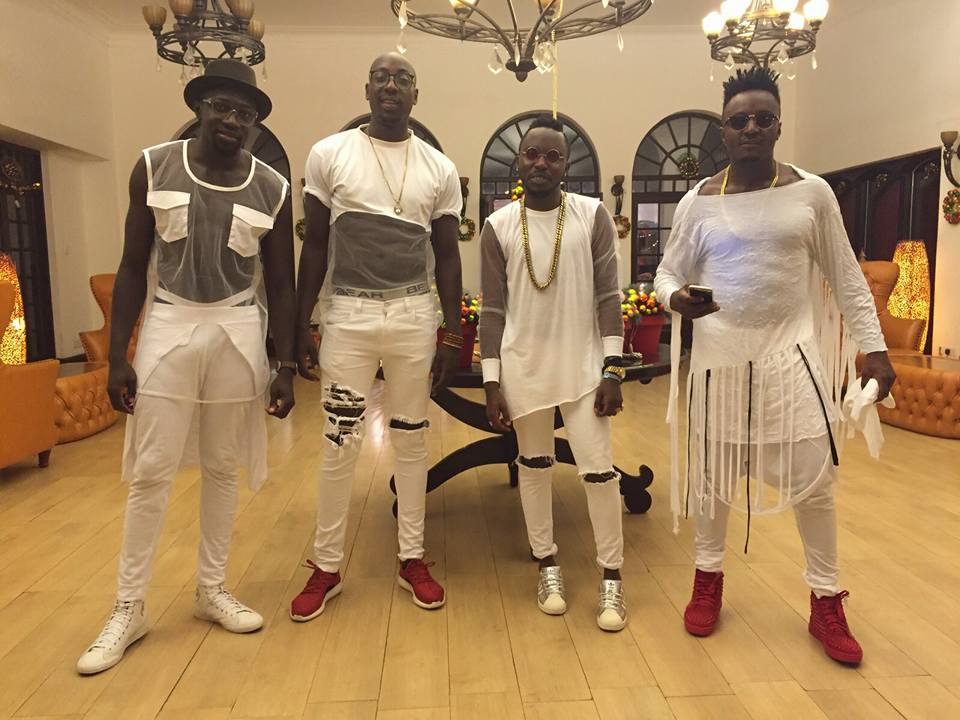 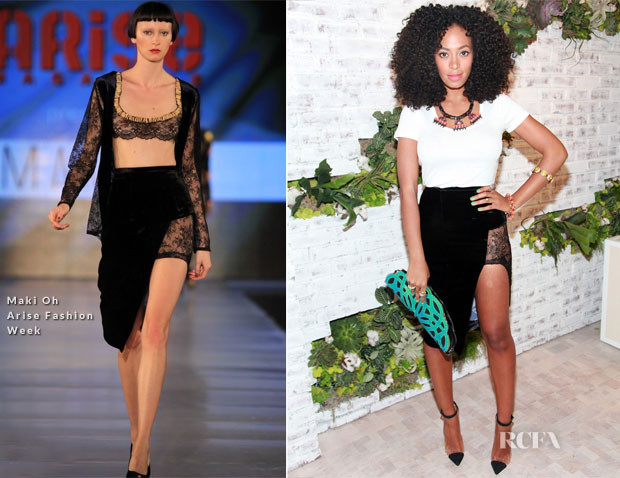 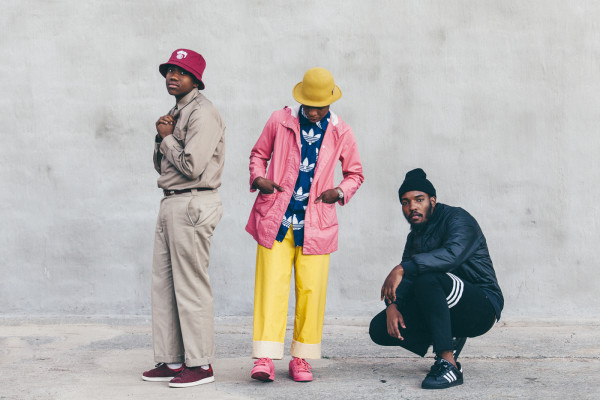 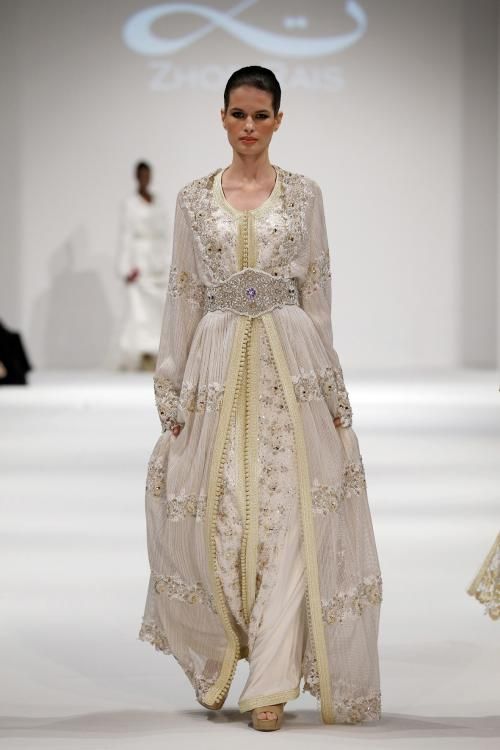 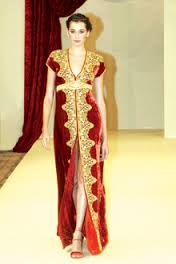 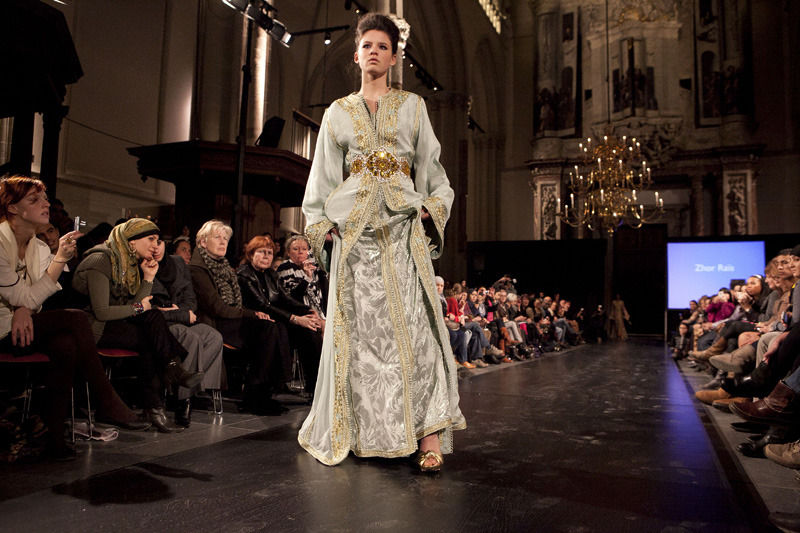 The exhibition is set to Explore fashion and style in four cities in the African continent – Nairobi in Kenya, Casablanca in Morocco, Lagos in Nigeria, and Johannesburg in South Africa.

“There’s been a surge of interest in contemporary African art and design in Europe and the US in recent years, but this is the first major UK exhibition dedicated to contemporary African fashion. We want to reveal the diversity that exists across the continent – and within single cities – and show that wax print is only part of the story of African fashion,” says Said Helen Mears the Exhibition co- curator.

The Exhibition Highlights include:

2manysiblings is project started out of the need to document the pair’s clothes and how they live in them, showcasing vibrant style with Kenyan culture.

Their blog is about collaborative processes with African photographers to show their different aesthetics using them as their muses,

Their favorite Kenyan fashion designers? for Velma its I swear by Adele Dejak‘s jewelry, while for Papa Petit Blackbird jeans, Afro shoes and Nick Ondu.

In her view, caftans represent different cultures and light, so should be displayed in a place where their radiance can be appreciated. she has set up her workshop, with all the artisans, in the heart of the establishment.

Zhor Rais’ Fashion House opened its doors with its first collection entitled “A Burst of Light” by keeping the atmosphere of the space.

In 2006, Zhor Raïs set up an association named “De Fil en Aiguille” in order to pay tribute to invaluable workers who have contributed so much to the reputation and richness of the caftan.

Zhor Raïs organized an exhibition in the Batha Museum in Fez that showed the different stages of caftan-making: design, production, embroidery, weaving, embellishments and beading.

Following this exhibition, she arranged a fashion show at the Mokri Palace with the same objective: to highlight the craftsmen work.

Sauti Sol is a Kenyan band known as the ‘African Kings of pop’. The band is made up of Bien Aime Baraza, Savaraga Mudigi, Austin Chimano, and Polycarp Otieno.

Their fashion choices however cannot be overlooked; they are known to be experimental with their outfits.

The band has received both praise and ridicule in equal measure when it comes to fashion. Not too long ago their fans trounced them on social media terming their outfits as mosquito nets during their performance at Shanzu Teacher’s College in Mombasa, while promoting their album “Live and Die in Africa.”

They wore white netted fabric and jeans designed by Munga

A few months back the band was also criticized over their outfits which they wore during coke studio with fans calling the outfits ‘bedsheets’.

Garments and accessories associated with The Sartists, a Johannesburg-based creative collective documenting their lives and style in post-apartheid South Africa

The Sartists says fashion to them, is a platform to communicate their identities and voices.

Their work entails research on the history of fashion, photography and film this gives them a basic foundation of knowledge to build on, and this influences, informs and inspires the work they create.

Individually they all have cultural references they are inspired by that they all would love to communicate.

Those references shape their personalities and their identity as a collective, to try their best to communicate conceptually the way they see themselves and the way they see cultural progression happening around them.

Amaka Osakwe is a Nigerian fashion designer and creator of the African based fashion label Maki Oh Whose brand is recognized globally.

She launched her label in 2010 and  presented her designs at the New York Fashion Week 2012. She was also named Designer of the Year by African fashion magazine ARISE.

Her designs are dyed by hand using the traditional textile arte process Adire,and she also combines Western silhouettes and native materials and motifs—

First Lady Michelle Obama wore one of her outfits while attending a youth event at the Sci-Bono Discovery Center in Johannesburg as part of her big diplomatic trip to Africa with president Barack.

Other International stars such as Beyoncé, Rihanna, Kerry Washington and Leelee Sobieski have also worn her designs.

So proud of Africa and the strides it is taking in fashion!