Ivy Park is merging fashion-led design with technical innovation, creating a new kind of performance wear: modern essentials for both on and off the field.

Strong beyond Measure is the tagline of the brand and what Ivy Park sells.

Beyoncé talks about the “park” in Ivy Park referencing park runs with her dad and also it being a state of mind to overcome life’s challenges. The new campaign, a line of activewear, shoes, accessories and outerwear is undoubtedly diverse in terms of the faces of the campaign.

27-year-old model Grace Bol. Grace is an international model originally from South Sudan. She walks for international labels like Marc Jacobs, Maison Martin Margiela and Hermès and is a regular in publications like Vogue and i-D 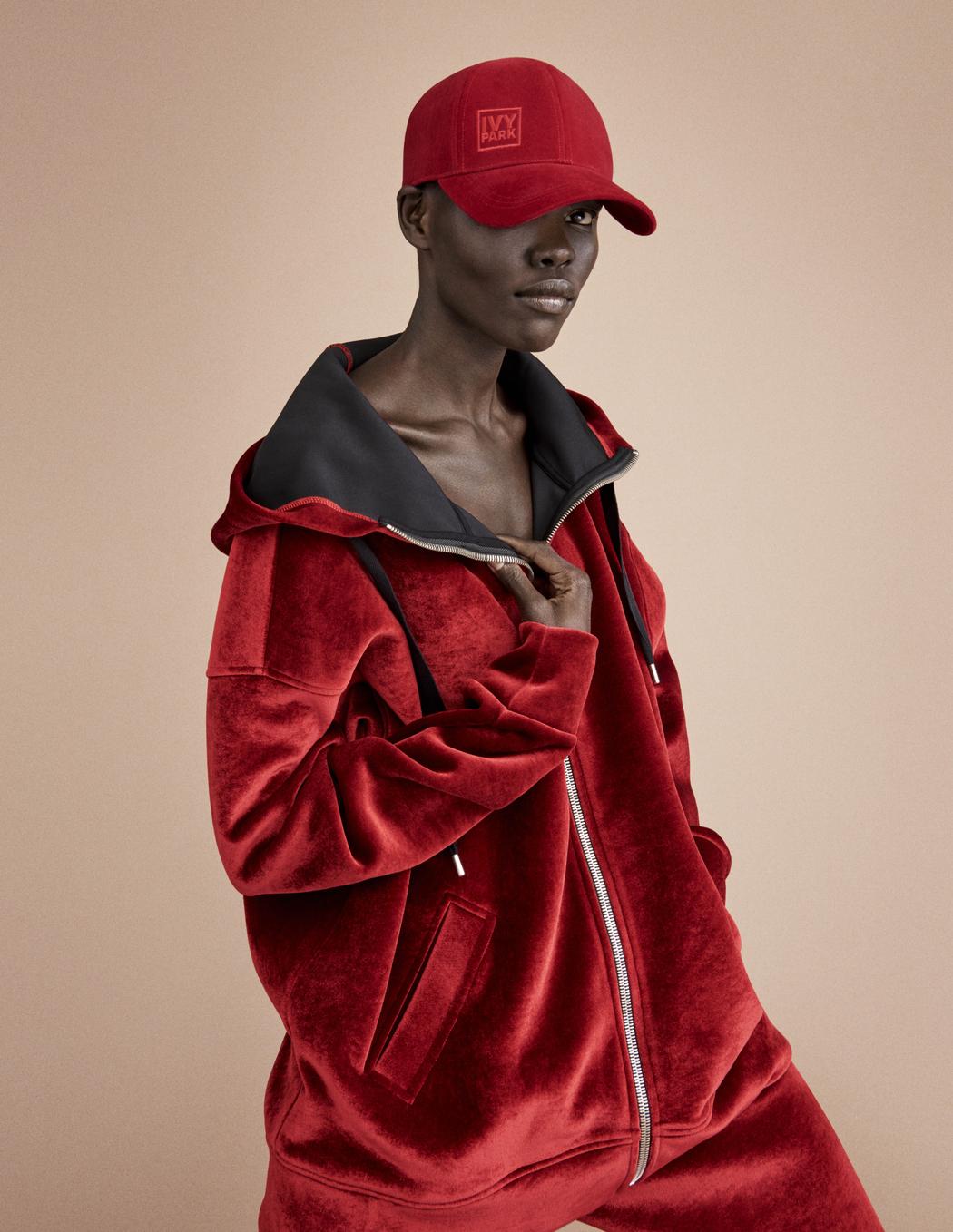 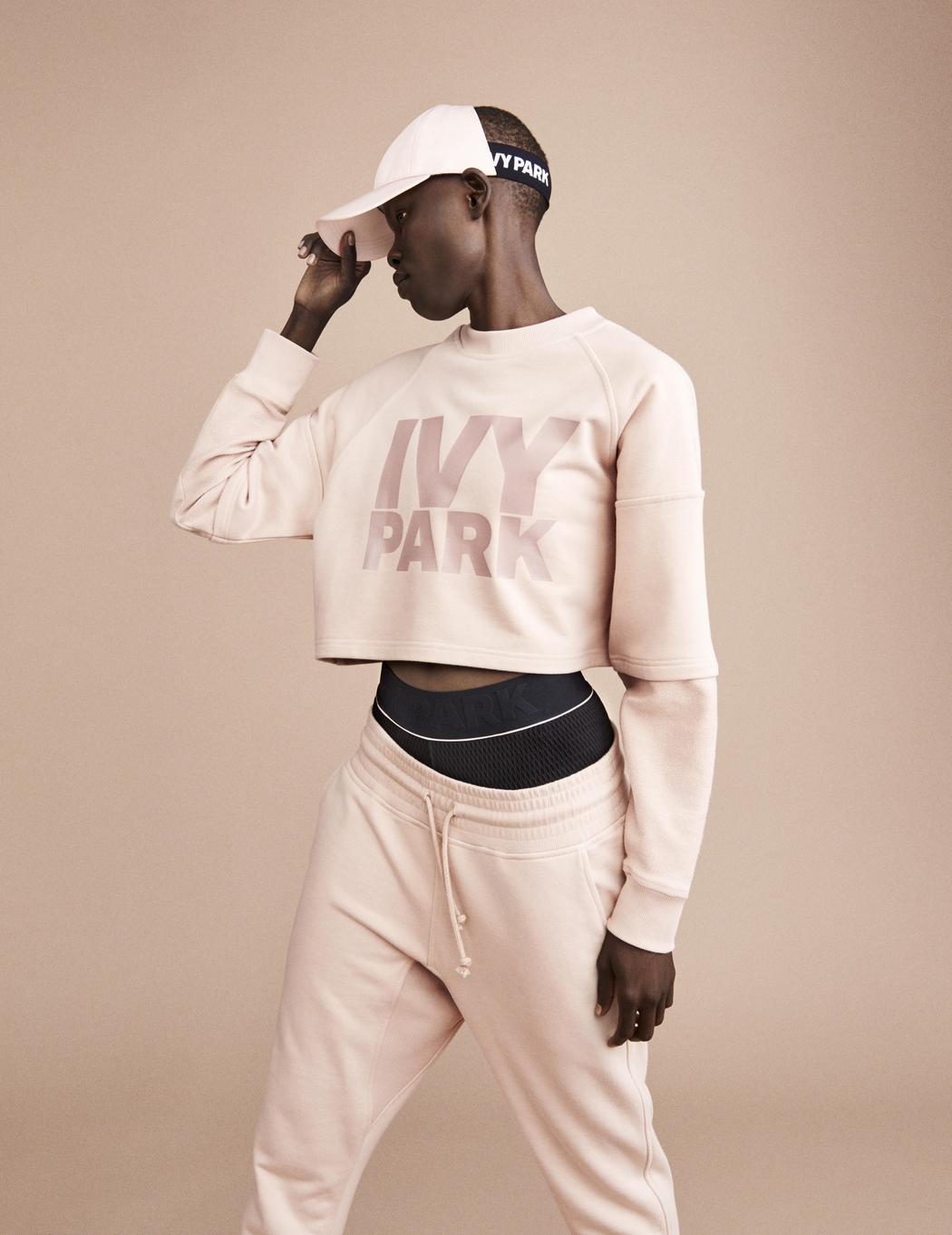 Laverne Cox, the trailblazing transgender rights activist and Daytime Creative Arts Emmy Award winner (she’s also a 2017 Primetime Emmy nominee for guest actress in a drama series for her role on “Orange Is the New Black”)

“You can go a little ‘incog-Negro’ with this hoodie. “It’s so chic and cozy. I would live in this. Today for the [photo] shoot, we’re styling the looks up, so people understand that you can do a high-low thing. It’s not just for the gym.” Said Cox speaking to People. 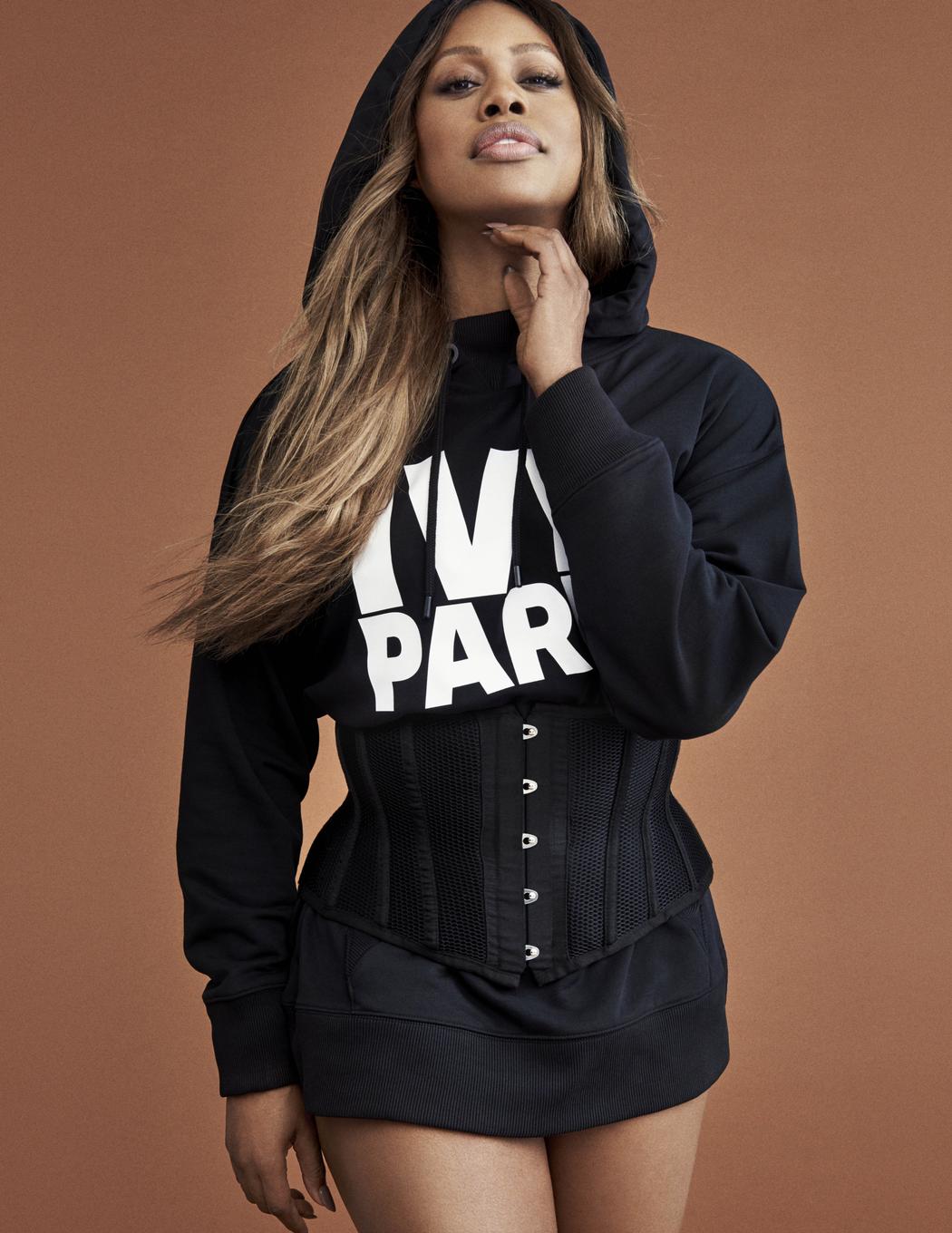 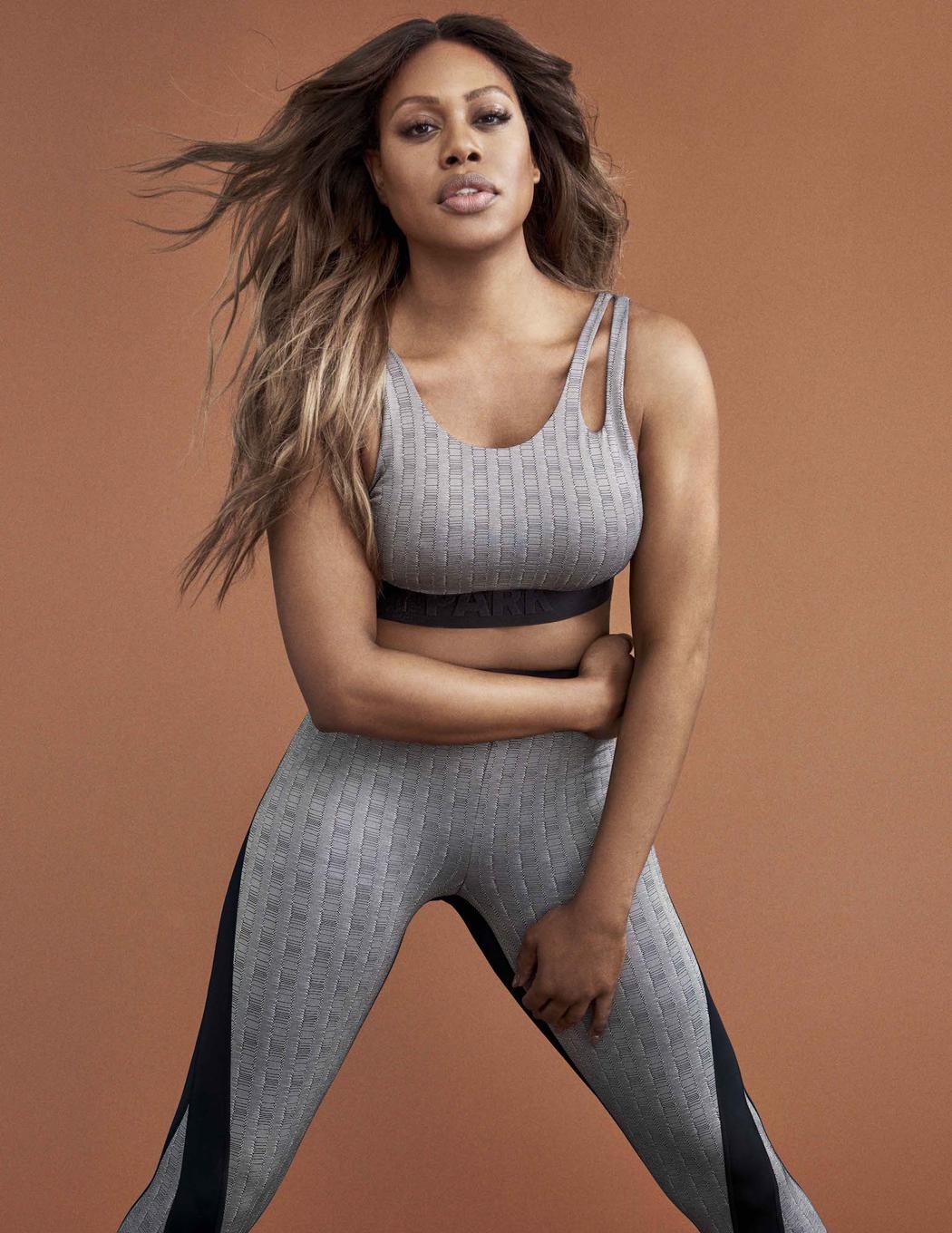 64-year-old L.A.-based dancer, sexegenarian choreographer, Karen McDonald. McDonald has taught dance for over 40 years and still teaches and takes classes every day, as an inspiration. She has worked with Beyoncé for several years now, including on performances for the Grammys, around her hit album Lemonade and on television commercials. She had previously worked with Michael Jackson on his Thriller video, as well as extensively on Broadway,

“I think that fashion is a part of her art and she realised how important it is to reach all age groups within this era of female empowerment,” McDonald said to telegraph. “When you see someone who is very powerful extending themselves, you feel inclined to [want to] be a part of that.” 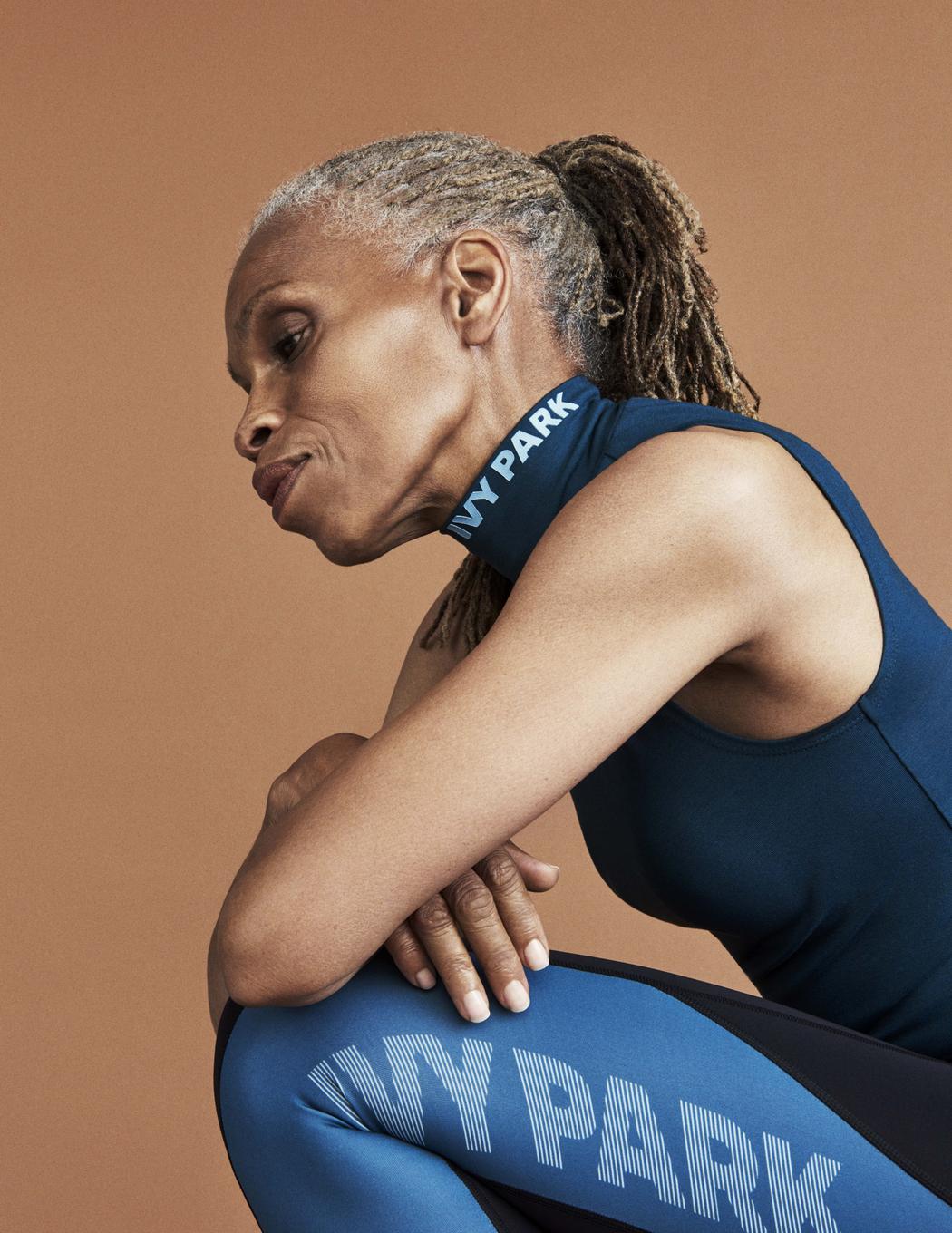 Closing the list is 22-year-old model Ralph Souffrant. Ralph beat the odds to model despite having freckles. He made his debut at Yeezy Season 3 and signed a modeling contract the same day. 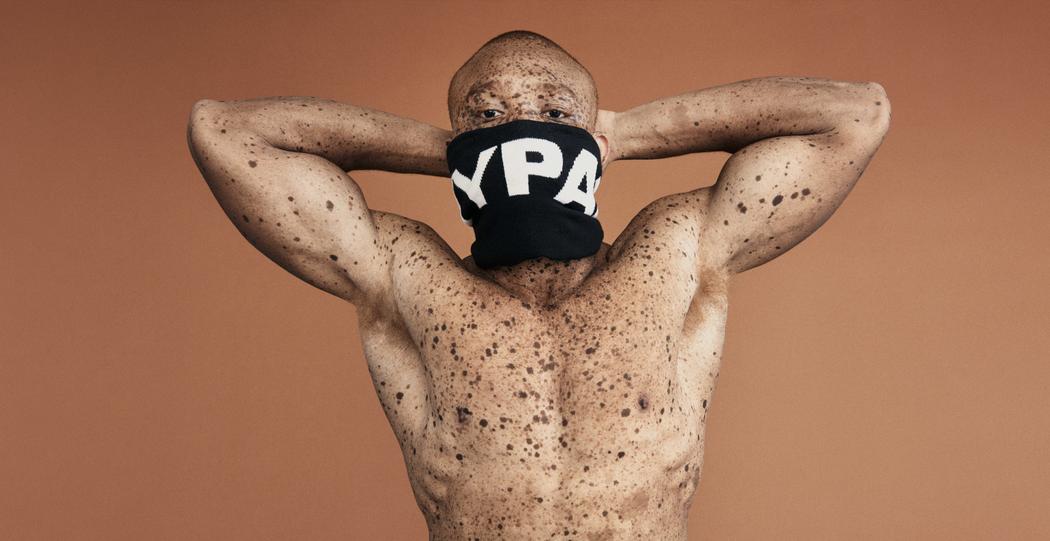 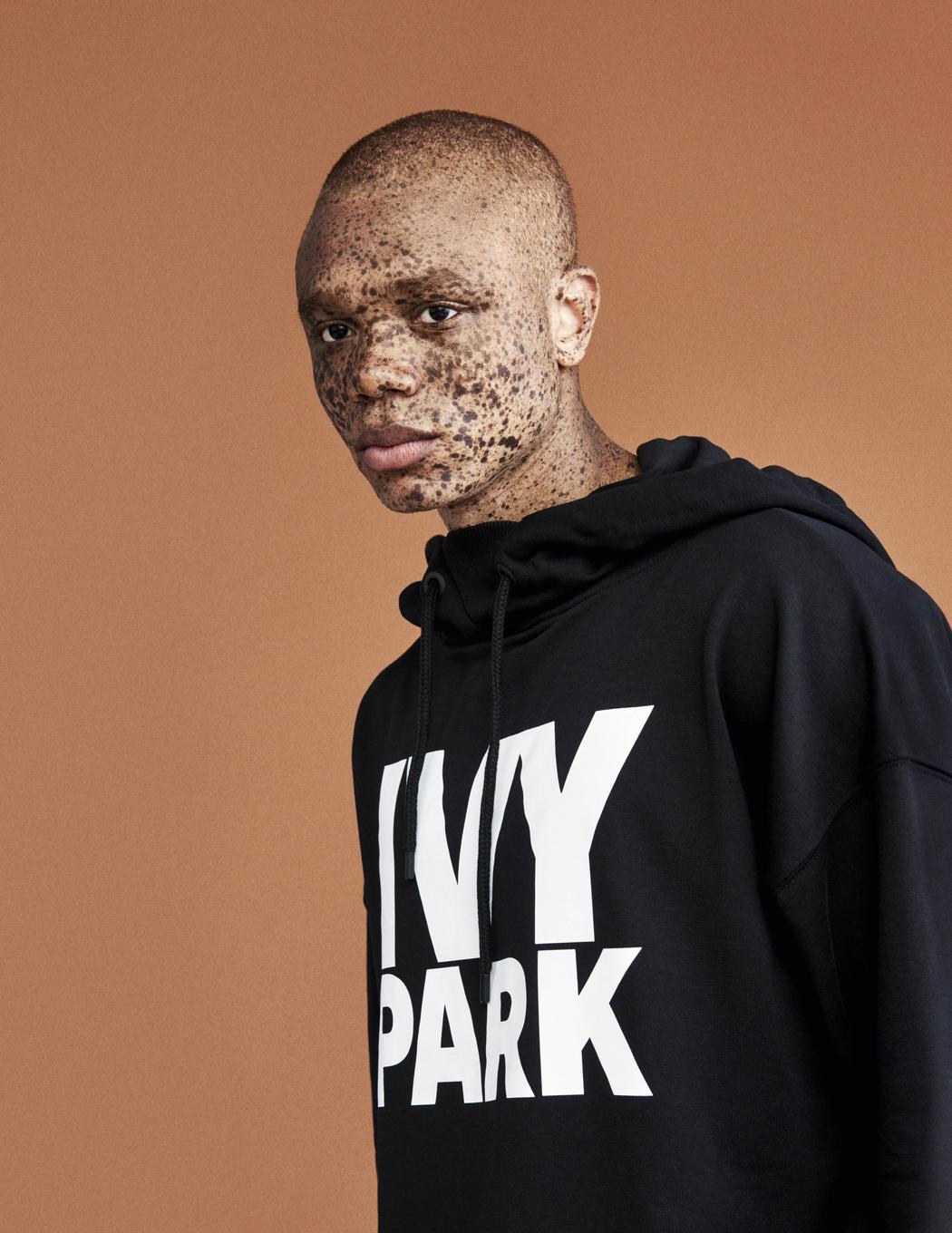 The line dropped A new 150-piece collection, ranging from $14 to $410, at Nordstrom, Topshop and other retailers.

The campaign serve as a reminder that strength comes in many shapes or forms.

“The message for this campaign is to celebrate everyone’s uniqueness, True beauty and power are born out of strength of character and defined from the inside out. There is no one standard of beauty.”Beyoncé said

IVY PARK is available in stores worldwide and online. Waiting for the brand to add African Retailers seeing that the current retailers are from North America, United Kingdom, Europe, Asia, Middle East and Australia and New Zealand

Topshop however did reveal that Ivy Park can now be purchased from their stores across South Africa. 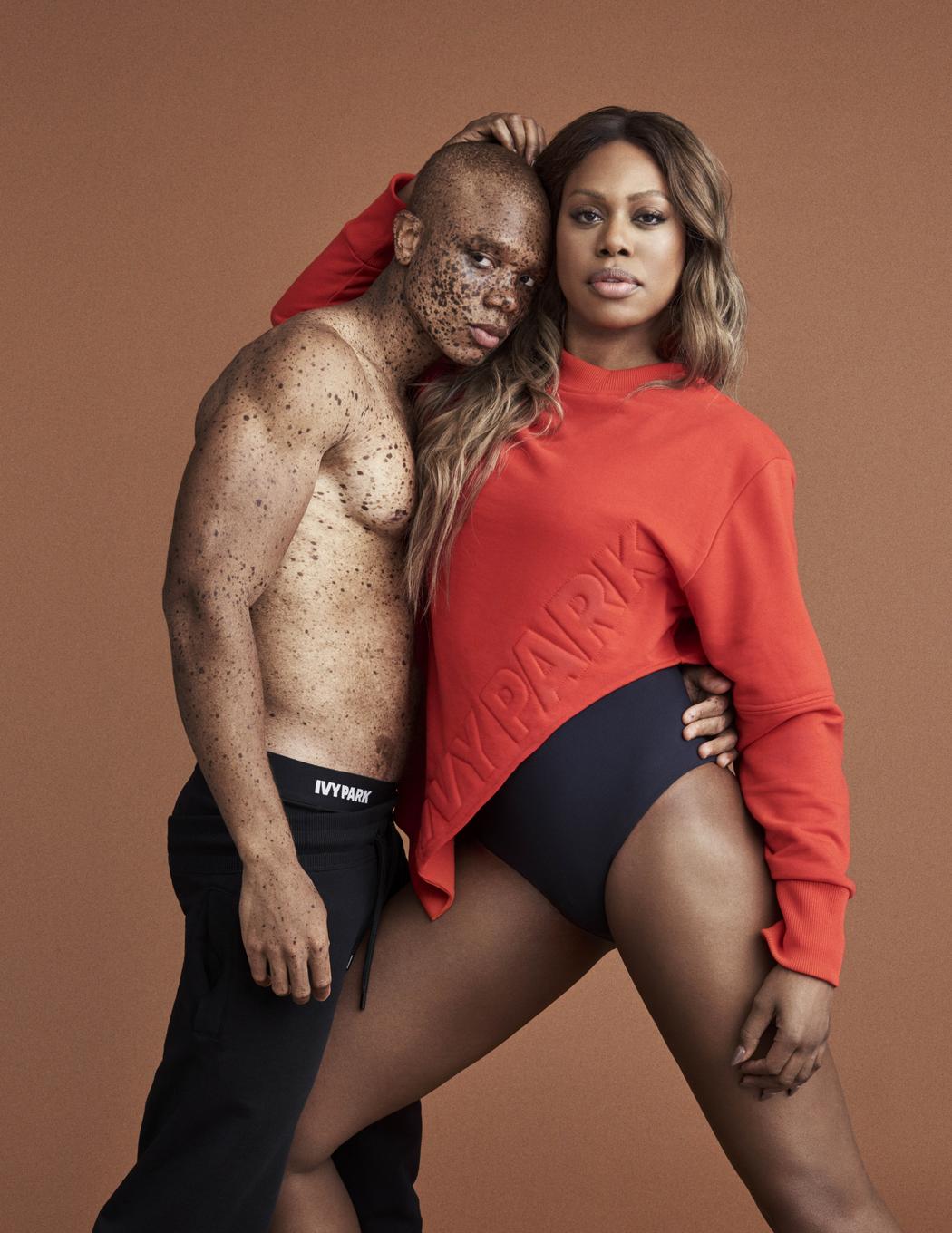