Mohamed Bana recently released photos of a shoot he did with photographer Mwandawiro Mwalumahin and the images were breath taking. The creativity put into the shoot was nothing but the best. Very artistic!

I was curious to know the concept behind the shoot so I reached out to him.

“The whole concept of this photoshoot came from wonderland Place that exists in our minds. I really wanted to have extra ordinary backdrops for my collection, not just have photos but a story within. I had worked with Photographer Mwandawiro Mwalumahin on a previous project and loved his work. I remember bothering him a lot before I could make my mind on what I wanted.”

Bana was also keen on whom he chose as his models to execute the project and his pieces according to what he really wanted.

“Super model Collins Mayaka Angwenyi and Cedrick Mcsnobbz Hilary helped me execute this shoot. For my indo western influenced jackets I wanted a very edgy look, which I think Collins with his hairdo and nose ring gave the life to my clothes.” 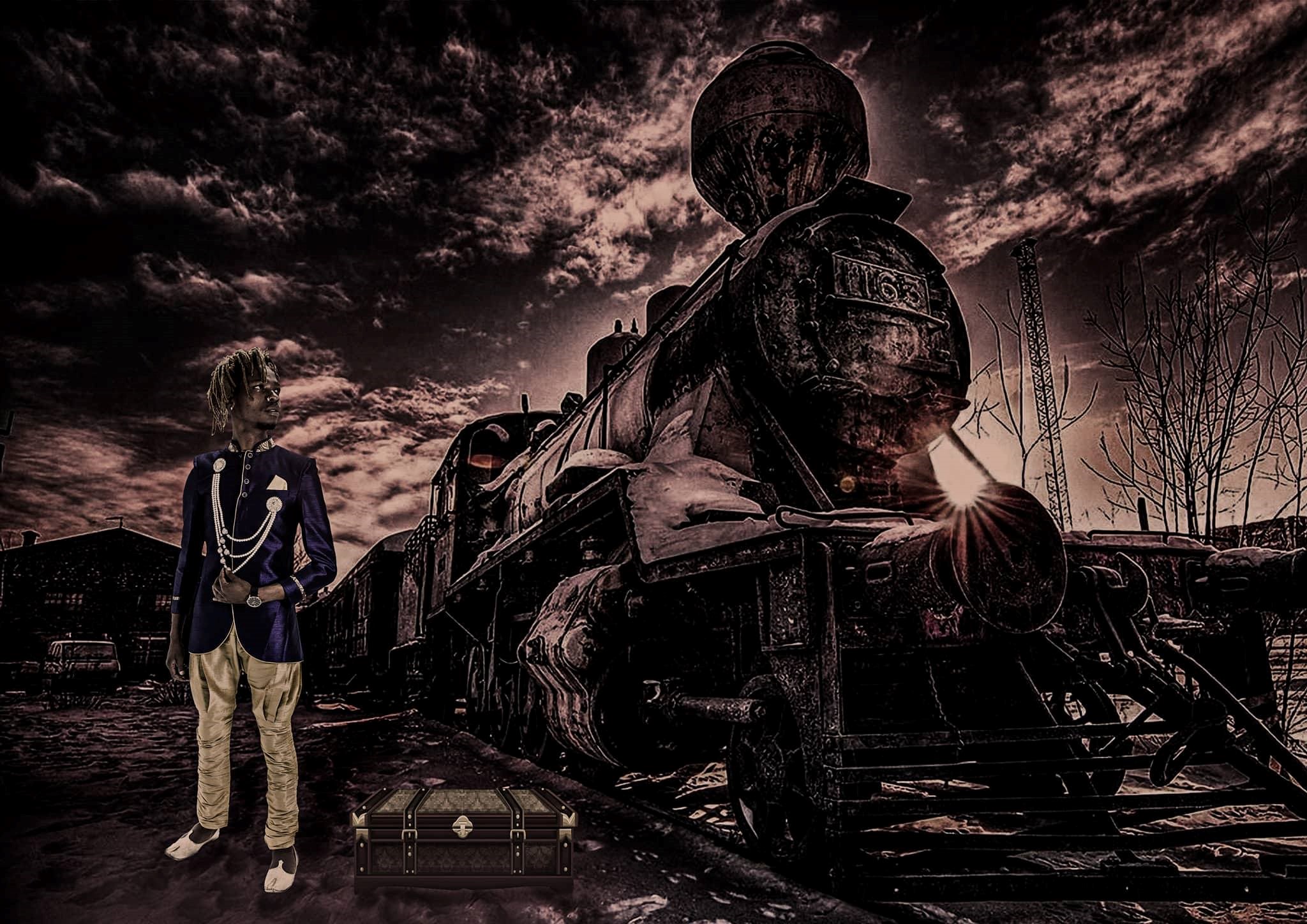 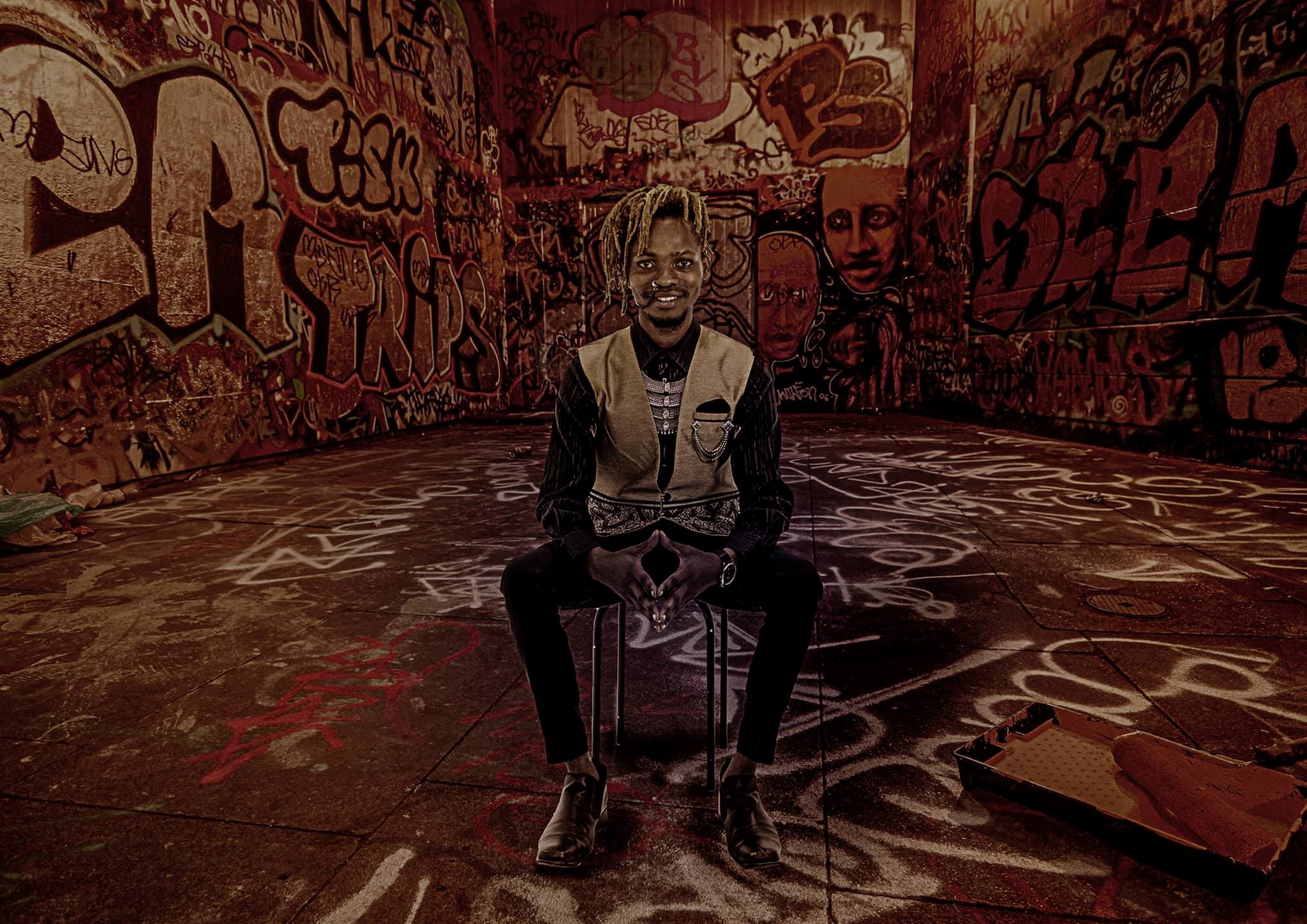 If you know Mohamed Bana you know his pieces are not complete without his underwear designs.

“For my underwear/sportswear I wanted a very macho look which Cedrick with his muscles, bulge and tattoos gave the positive vibes. I love the way each photo tells a story.”

Mohamed Bana is one of the most sophisticated designers in Kenya. I have met him once and I got this Very down to earth and humble vibe.

His designs always give a simple but elegant and classic style. His brand BANA is not only about fashion but has also come forward in support of AIDS infected people and women empowerment.

Bana has showcased in platforms such as TV programs e.g CITIZEN TV, THE FASHION SHOW; he has also showcased at Swahili fashion week, Nairobi fashion week, East Africa fashion week, Brads Fashion show and Kenya Fashion Awards. He has been a judge at the JW show 2016.

Mohamed Bana has created a niche for his brand that I think most people have still not been able to tap and he seems to be enjoying it. His underwear and swimwear are popular and embraced not just country wide but in the East African Fashion industry.