Shoes are the biggest part of our wardrobe. I am definitely a shoeholic. In fact I am crazier and “spendy” when it comes to shoes than any other item I own. Lippies come close.

Some women have admitted to noticing a guy’s shoes first before anything else. Sorry gentlemen, there is power behind-the-soles. So yesterday I came across a hilarious post on Kenyan News captioned “This is what the shoes you wear means, according to KOT” basically Kenyans on twitter came up with what they thought certain shoes meant.

Unfortunately if I translate, it won’t be as hilarious. I will leave the link at the end of the post. 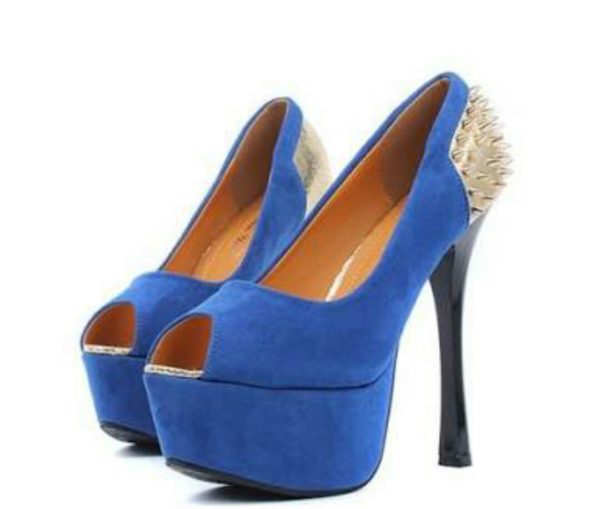 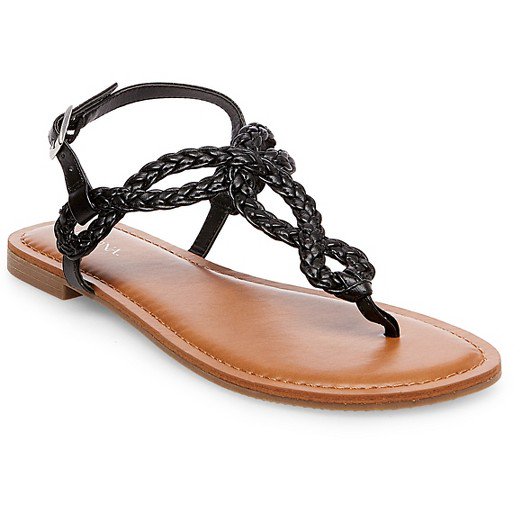 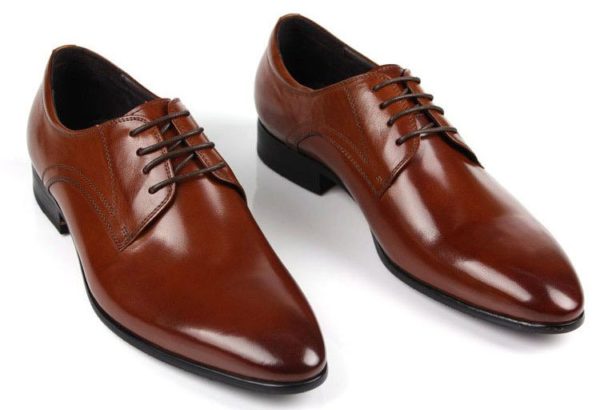 Where is your car parked? 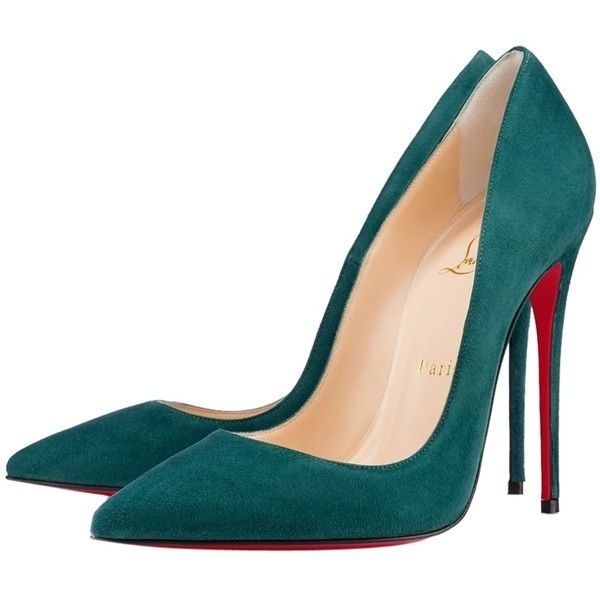 So do you think shoes are such snitches? Broadcasting your business out there! Some people even think they can tell how successful a woman is by how comfortable her shoes are.

I wouldn’t say shoes paint a whole picture about someone. Definitely not! But I think they give a little bit of insight.

In a study of college students, published in the Journal of Research in Personality, the authors found that people could correctly guess a stranger’s age, gender and income by looking at their shoes.

You didn’t know that our footwear were such blabber mouths huh?

What stunned me about the study was that the researchers also found that people could accurately assess another person’s level of attachment anxiety — whether you tend to be clingy and insecure in your close relationships, or more laid-back and relaxed — based on their choice of shoes.

I don’t think it’s that deep though. I mean are you telling me boots, flip-flops, lace-ups, loafers, sandals, sneakers and what have you can tell a person’s age, sex and income?

Apparently people with anxious attachment styles were more likely to wear new-looking or well-kept shoes, perhaps because they worry about appearances and what other people think of them.

Uuhmm I ain’t buying it. I don’t think one can glean much of this information just by looking at footwear. Shoes no doubt communicate at least something about your personality and fashion choices, but they can’t convey such useful information about the wearer.

Here are a few funny statements about certain shoes that I came across.

Boat Shoes —mostly a sunny day, go to brunch, bottomless mimosa kind of shoe. When you put these on you are saying I’m ready for a hootenanny, and I could possibly help out on starboard if need be.

Running Shoes — If you aren’t jogging, visiting a foreign city or a genius, running shoes says you either have a terrible back or you have given up. Step your game up. 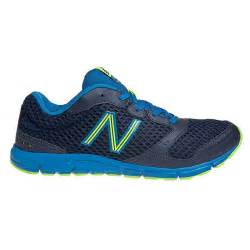 Toms — Are you a Chinese labor worker? Fifteenth century court Jester? Elf in Santa’s workshop? No? Then take those off. 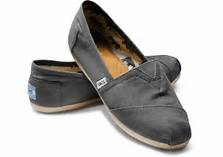 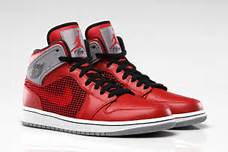 Flip-Flops – a real joke. Shut it 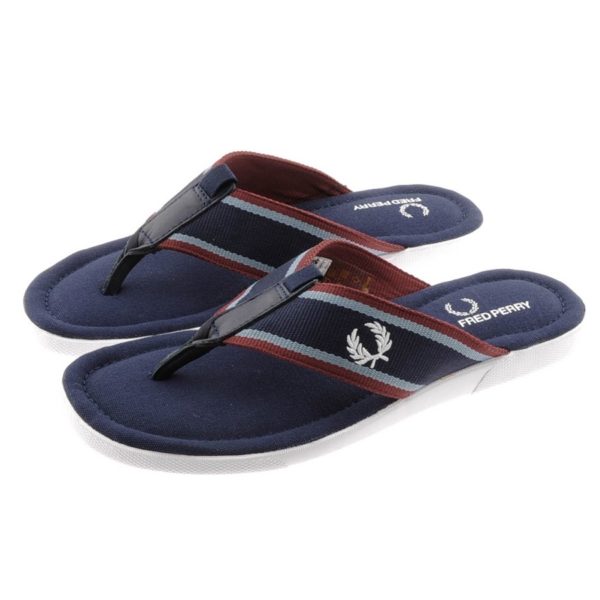 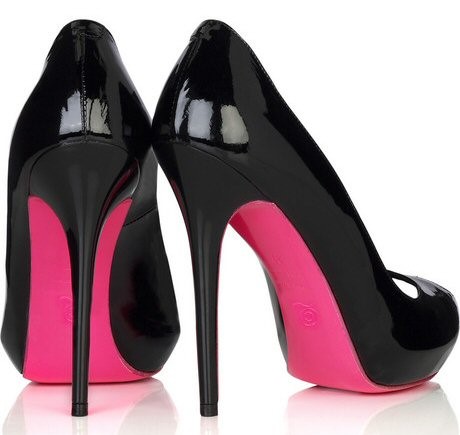 The shoes you step out the door with in the morning or late afternoon apparently say something about your inner psyche. They carry connotations whether you want them to or not. What traitors huh!