It’s Idris Elba’s birthday. Hide your wives. Not my words, I saw this on GQ and I was like c’mon guys! Then there was this; “Every time Idris Elba smiles, a Corgi puppy is born.” I don’t know about puppies being born but he does have a killer smile.

Idris Elba is an award-winning actor, a DJ, and owns a capsule clothing line. He has appeared in various films, featured in various television commercials and transitioned into big-screen roles, as well as having TV shows success.

Whether Idris is in a classic suit, a casual track or just rocking a plain leather jacket, he still stands out, with that smoldering look and salt-pepper beard. He is that guy.

So whether he will get the James bond role, despite such comments like he can’t because he is not English English, or too street as stated by Anthony Horowitz, he will remain a bad ass!

Here are a few facts about Idris Elba.

Before we get to that I have to mention; Idris voiced Chief Bogo in Zootopia. Planning on watching it again, for the second, maybe third time ok maybe I have repeated it more than it’s allowed. With a 98% rating according to Rotten Tomatoes, This is the highest rating he has ever gotten if am not wrong. He also voiced Fluke in Finding Dory.

Idris was born on 6 September 1972 in London, England to a Sierra Leonean father and a Ghanaian mother.

He worked in nightclubs, under the DJ nickname Big Driis, at the age of 19.

At the 69th Golden Globe Awards telecast on 15 January 2012, Elba won the Award for Best Actor in a Series, Mini-Series, or Motion Picture for his role on the BBC crime thriller series Luther. 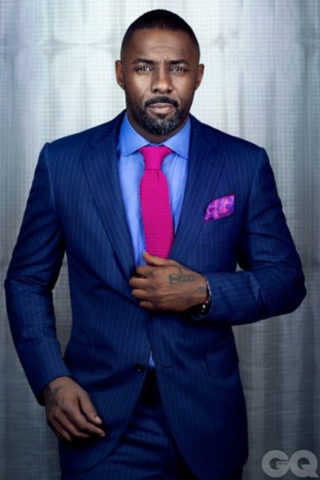 He has been nominated four times for a Golden Globe Award for Best Actor in a Miniseries or Television Film, winning one, and was nominated five times for a Primetime Emmy Award.

He potrayed Nelson Mandela in the biographical film Mandela: Long Walk to Freedom; as part of his preparation for the role, Elba spent a night locked in a cell alone on Robben Island, where Mandela had been imprisoned.  His performance earned him a nomination for the Golden Globe Award for Best Actor – Motion Picture Drama. 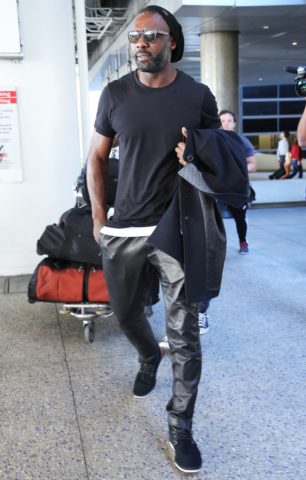 In 2009, he starred in the horror film The Unborn and in Obsessed, a thriller that had him cast opposite Beyoncé.

Elba has appeared in music videos for Fat Joe, Angie Stone and rapper Giggs, co-produced and performed on the intro to Jay-Z’s album American Gangster and appeared on Nigerian singer D’banj’s single “Confidential”, 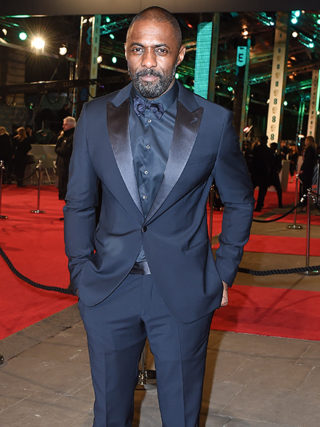 In November 2015, Elba opened for Madonna during her Rebel Heart Tour in Berlin, Germany. 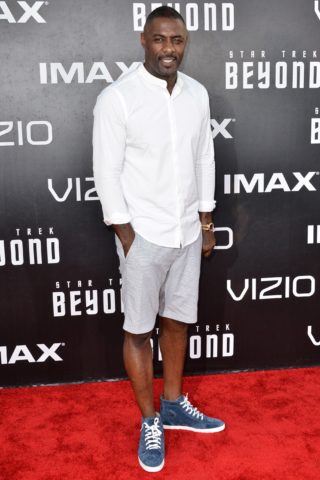 He broke the [British] land speed record in May this year which hasn’t been touched since like 1928 set by Sir Malcolm Campbell in the legendary Blue Bird. 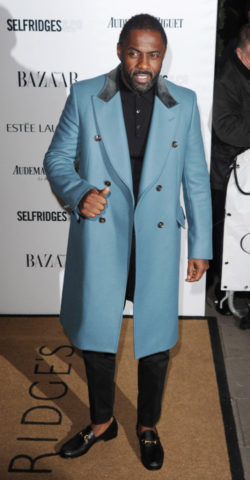 In 2016, he was named in the Time 100 list of the Most Influential People in the World.

Elba was selected as one of People‘s annual 100 Most Beautiful People in the World in May 2007. 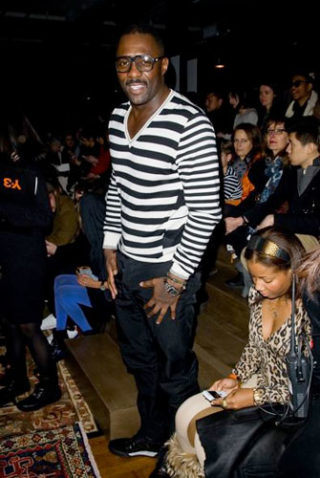 Elba married makeup artist Hanne “Kim” Norgaard in 1999 and officially divorced in 2003. They have a daughter together Isan Elba. In 2006 he married attorney Sonia Nicole Hamlin. The marriage only lasted six weeks. Elba has a son with ex girlfriend Naiyana Garth, Winston Elba, not certain if they got back together. 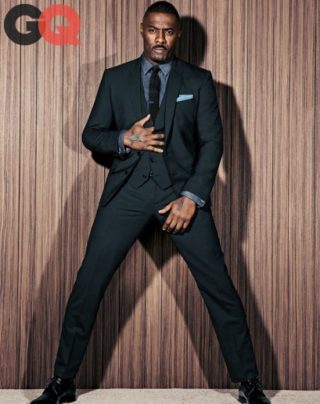 He will make his directorial debut in late 2016 with an adaptation of 1992 novel Yardie by Victor Headley.