Yemi Alade is no doubt an African Queen. Her music success aside, Yemi’s fashion world is nothing short of bold and eclectic.

The Nigerian pop star does not shy away from color, and most times her outfits whether in music videos or shoots has an aspect of Africa. The reason Yemi’s style stand out is probably due to the fact that she has found her own style and swaddled herself around it. 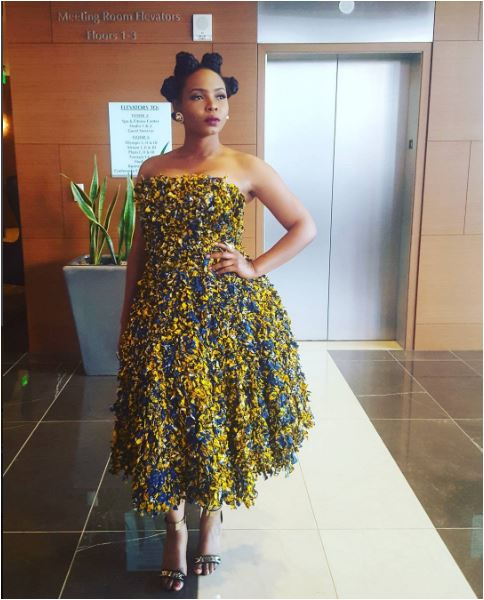 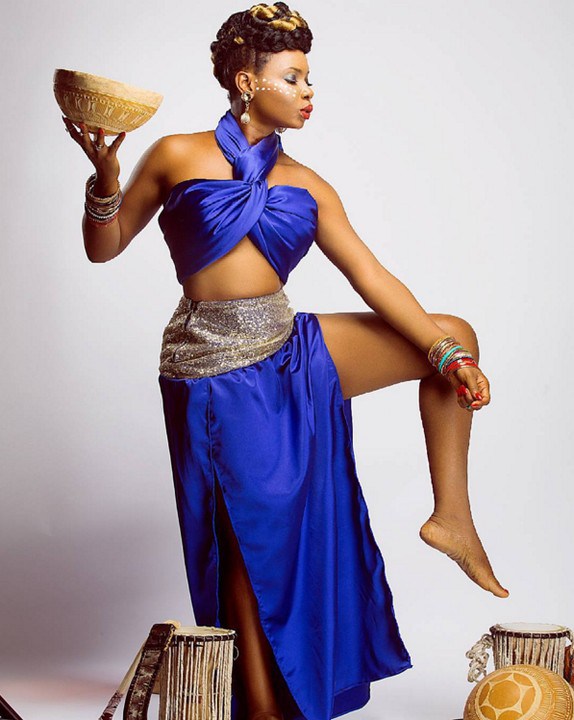 Her style can be energetic and loud but also graceful and easy. There is no one way of describing it.

Yemi has her jewellery line with Band2Glam. During the Africa Fashion Week Nigeria 2016, she launched her Clothing Line, debuted House of Tangerine (H.O.T) which was in collaboration with Iconic Invanity’s Diffusion line D.N.A 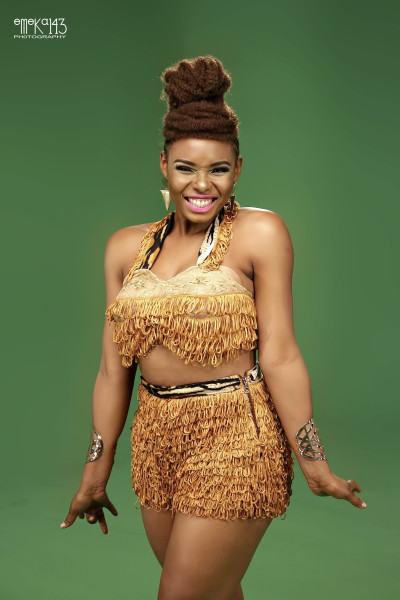 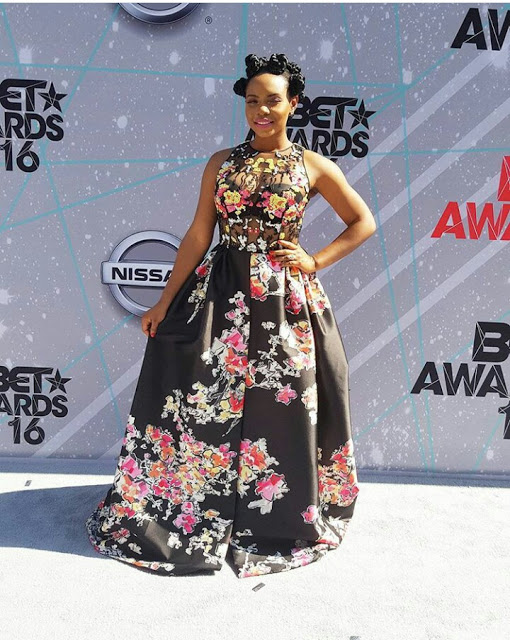 Just like her sophomore album, she is indeed MAMA AFRICA. Don’t you agree? 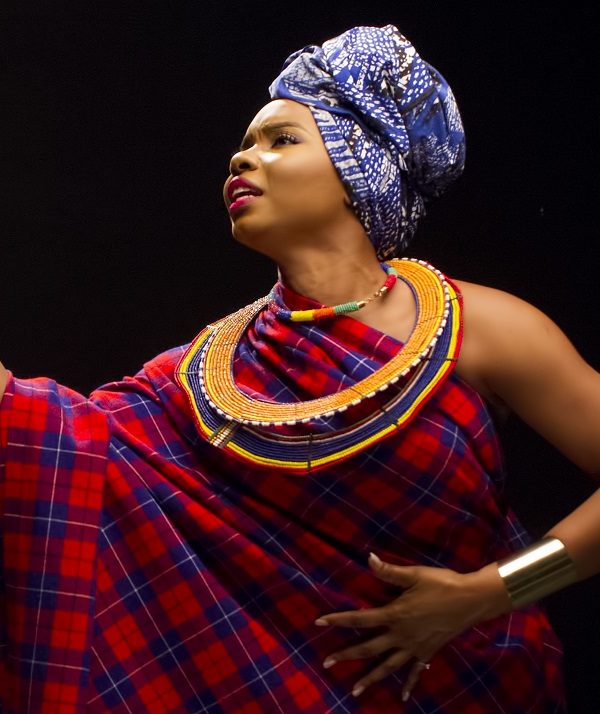