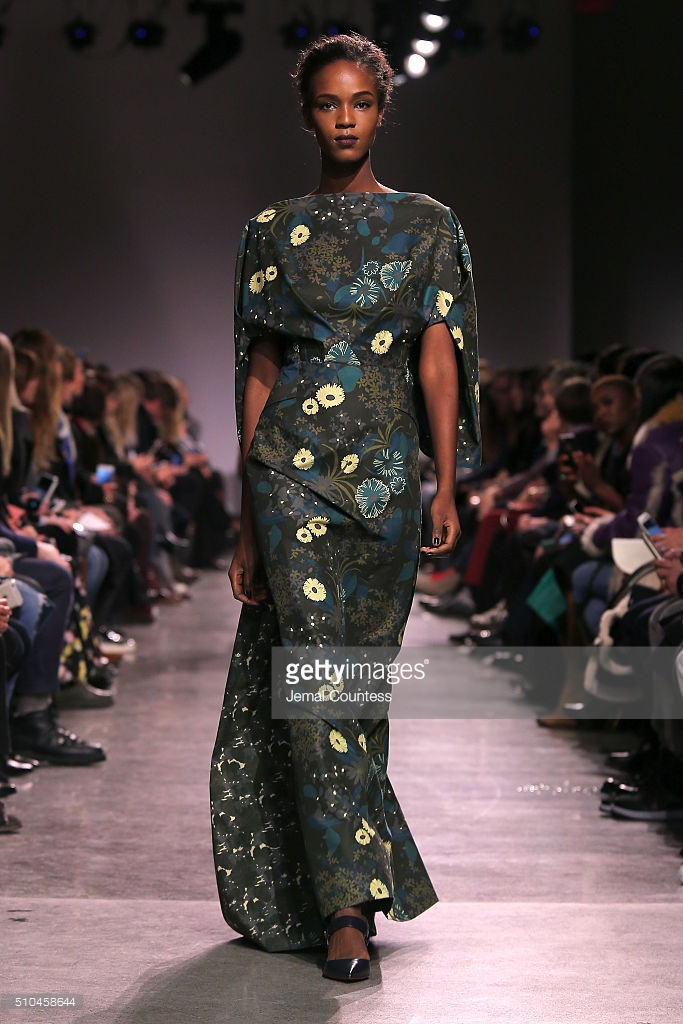 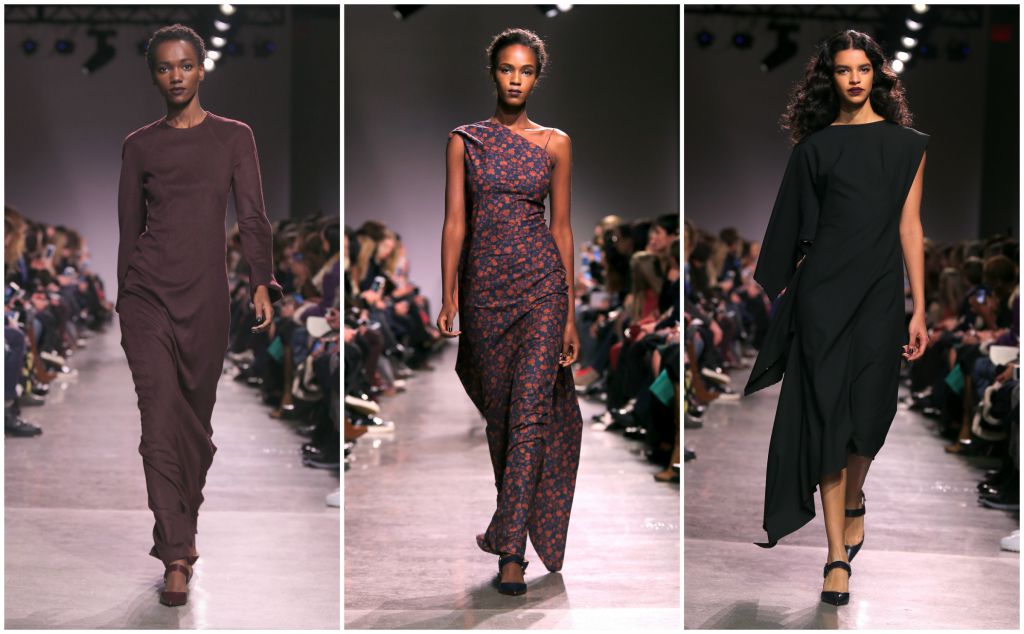 Most of us have been criticizing the lack of diversity when it comes to black models representation in the fashion industry including myself. I mean diversity has to prevail. Lack of diversity overlooks talent and denies beautiful models an opportunity that they deserve.

“In an industry that is often criticized for the lack of diversity it is “essential” that diversity is represented in the fashion world.” Said Posen.

He closed his fall 2016 collection with Ugandan model Aamito Lagum.

Some of the other models include Maria Borges, Cindy Bruna, Riley Montana, Aya Jones, and Grace Bol

“Within this global environment – diversity is very important and it is something that has always been equally important to me as well as a key component of my collections whether it is shapes, sizes or skin color,” said Posen.

Posen’s new line was inspired by a Ugandan princess Elizabeth of Toro.

He told Fashion Week Daily that the new collection was about “representing intelligent women that aren’t only represented by an overt sexuality.” And the princess fit the bill perfectly.

So what is it about her?

Elizabeth Bagaaya-Nyabongo was born in 1936 to an ancient royal lineage in the kingdom of Toro, now part of Uganda. She was the first woman from East Africa to be admitted to the English bar, and ultimately the first black female attorney in East Central Africa.

She began a career as a model and became the first black woman to get a spread in Vogue magazine.
She later returned to Uganda to become minister of foreign affairs under Idi Amin. Who later dismissed her and placed her under house arrest for refusing his marriage proposal.

“Since the inspiration was Elizabeth of Toro it made sense to have a casting reflecting this,” Posen said. “Their presence and the diversity of the casting complimented the collection and made it more striking.”

This sets Posen apart from the rest in my view. Why? Because we have seen designers who get inspiration from Africa and yet still goes ahead and makes their presentation an all-white affair.

Valentino is a good example.

I couldn’t believe that after drawing inspiration from Africa, Kenya to be specific and even getting shots of a maasai man on his images he was still the at the bottom last year for casting black models.

Anyway I don’t want to rant. That’s a story for another day.

Posen’s designs have been worn by some big names, such as the first lady Michelle Obama.
Here is what you need to know about Zac Posen.

In 2000, he received a big break after a dress he made for Naomi Campbell changed hands several times among several fashion insiders.

In 2004, high-end urban fashion brand Sean John made an investment deal with Posen.

On December 18, 2012, Posen was announced as official judge of Project Runway Season 11.

In recent collaborations, Posen was selected to redesign the uniforms for Delta Airlines, 60,000 employees. These uniforms are set to appear on Delta Airlines staff members, from flight attendants to customer service, in 2017.

Posen posted a photo of himself on Instagram holding a bag with the photo caption, “#BlackModelsMatter #womanofcolormatter #Diversity is what makes the world beautiful and inspiring!”

Thank you Posen, for showing us how it is done!